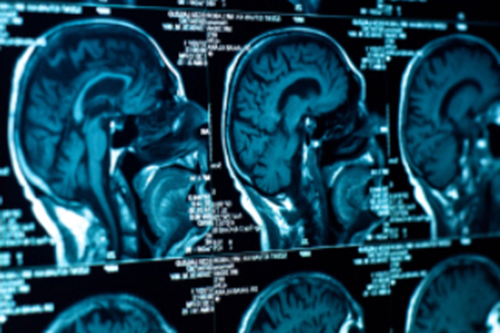 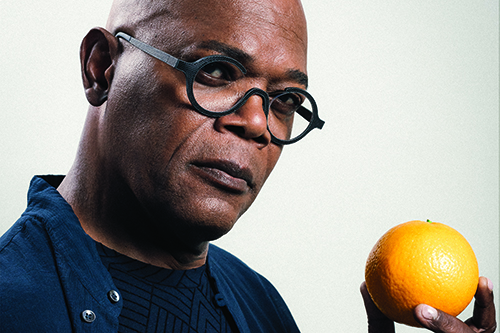 A University of Bristol researcher has been awarded nearly £420,000 by Alzheimer's Research UK to investigate specific changes to blood flow in the brain in Alzheimer's disease.

Dr Scott Miners, from the Bristol Medical School, has been awarded a Senior Research Fellowship by Alzheimer's Research UK to investigate specific changes to blood flow in the brain in Alzheimer’s disease. His project will explore the role of pericytes, specialised cells that help to maintain the blood-brain-barrier - a crucial layer of protection for the brain that starts to break down during Alzheimer’s disease.

Dementia is not a normal part of ageing, it's caused by physical diseases, most commonly Alzheimer's disease. This is the message at the heart of Alzheimer’s Research UK's Share the Orange campaign, a major new awareness campaign fronted by Hollywood star Samuel L. Jackson.

Share the Orange highlights the physical nature of diseases like Alzheimer's, in which the brain can shrink by as much as 140 grams, about the weight of an orange.

One of the physical processes involved in the development of Alzheimer's disease involves changes to the blood supply in the brain and thanks to the charity, Bristol researchers have received a vital funding boost to look at this important aspect of the disease.

Dr Miners will work with brain tissue donated by people who died with Alzheimer's disease to look at pericyte cells more closely. Pericytes sit within the walls of blood vessels and work to regulate blood flow in the brain. They are essential in maintaining the structure and function of blood vessels.

He will also test potential new drug approaches with the aim of preventing the loss of pericytes and restoring blood flow, in the hope this staves off disease. He hopes the findings from this research could inform the development of new treatments for Alzheimer's.

Dr Scott Miners, Research Fellow in the Bristol Medical School: Translational Health Sciences, said: "We know there is reduced blood flow in the brain up to 15 years before any symptoms of dementia start to show. We also have overwhelming evidence that damage to blood vessels in the brain contributes to Alzheimer's disease, so we need to begin to understand how we can target these changes with treatments.

"By finding ways to prevent damage to pericytes, we hope to open the door to new approaches for preventing or treating Alzheimer's disease. Investment in dementia research is vital and it's great to see a national charity like Alzheimer's Research UK investing in dementia research here in Bristol. I'd urge people to watch and share the charity’s #ShareTheOrange film to discover more about the true nature of these diseases and why research like mine is so vital."

Dr Sara Imarisio, Head of Research at Alzheimer's Research UK, added: "Understanding the complex, early brain changes that cause a disease like Alzheimer’s gives us the best chance of developing effective new drugs to tackle it.

"With dementia affecting 87,000 people in the South West alone, and this number set to rise, we are delighted to support this critical research at the University of Bristol. Innovative research like this is only possible thanks to our dedicated supporters. So many people up and down the country have been sharing our #ShareTheOrange campaign to raise awareness of the need for research so it’s fantastic to be able to be supporting research in Bristol."

Anyone in the South West who would like to get help support the work of Alzheimer's Research UK can contact James Warren on 07788 279891 or email james.warren@alzheimersresearchuk.org