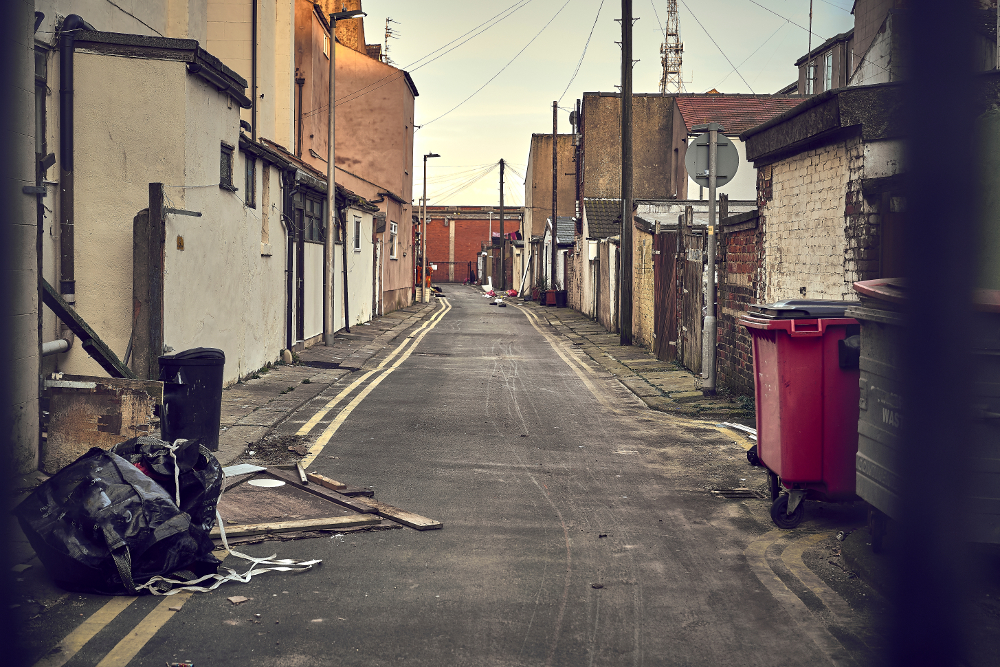 Intimate partner violence – physical, psychological, or sexual violence committed by a current or former partner – is the most common form of violence experienced by women worldwide. In the UK, an estimated seven per cent of women (approximately 1.1 million women) reported experiencing this violence in the last year alone according to the latest Crime Survey for England and Wales.

The research, led by the University of Oxford with the University of Bristol, looked at participants of Bristol’s Children of the 90s study who were followed from birth and reported on their experiences of intimate partner violence between ages 18 to 21. The researchers examined the level of deprivation in women's neighbourhoods over the first 18 years of women's lives, according to England's official measure of area-level deprivation, the Indices of Multiple Deprivation. They found that women who had lived in the most deprived neighbourhoods for longer durations over their childhoods were 36 per cent more likely to experience any intimate partner violence between ages 18 to 21. They also experienced this violence more frequently than women who had spent less or no time living in more deprived neighbourhoods, says the paper.

Professor Gene Feder at the University of Bristol's Centre for Academic Primary Care, also a study co-author, commented: "The Children of the 90s study was one of the first to measure exposure to intimate partner violence alongside a wide range of individual, family, social and economic factors, over time. This research adds to the evidence that economic inequality and deprivation, even at a neighbourhood level increases a woman’s risk of experiencing abuse. Reducing intimate partner violence requires reduction of economic as well as gender inequality, in addition to supporting survivors and their families"

Lead author Dr Alexa Yakubovich received her DPhil in Evidence-Based Social Intervention at the University of Oxford this year, funded by a Rhodes Scholarship, CIHR Doctoral Foreign Study Award, and the Hertford College Alain Locke Senior Scholarship. She is currently a CIHR Health System Impact Postdoctoral Fellow in the Centre for Urban Health Solutions at Unity Health Toronto and the University of Toronto