Researchers identify how to find best and worse colours for camouflage 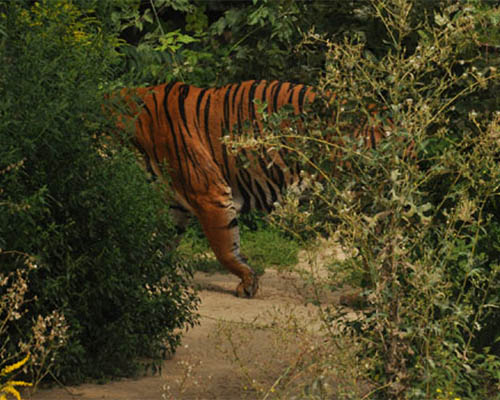 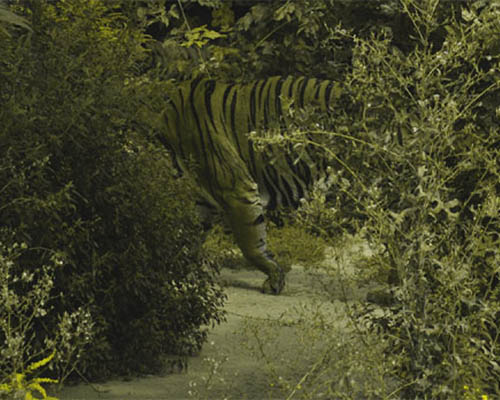 Avoiding detection can provide significant survival advantages for prey, predators, or the military. For the first time, scientists from Bristol's Camo Lab have identified a new method to find the optimal colour to minimize or maximize detectability of a target. The study is published in a Royal Society Interface study.

Establishing which colours provide the best concealment or highest visibility in a natural environment is complex and challenging. This is partly because of a range of factors such as size, viewing distance, height above the ground, lighting, occlusion, the nature and variability of the environment, as well as the characteristics of the visual system of the observer.

Researchers from Bristol’s School of Biological Sciences and Psychological Science in Bristol's Camo Lab  aimed to establish a method to determine how to optimise camouflage and visibility in two different desert and forest environments.

Using residual deep neural networks, a machine learning technique, and image processing to embed targets into the two different environments together with psychophysics to estimate detectability, the team were able to identify the optimal colour that would either minimize or maximize visibility of the target.

Dr Laszlo Talas and Dr John Fennell, EPSRC Innovation Fellows in Bristol’s School of Psychological Science, added: "Deep learning could become an invaluable tool to biologists to rapidly test a large number of camouflage patterns and provide further insight why animals look the way they do relative to their environment. For example, the fur of a tiger which appears orange to people with normal colour vision appears green to its prey such as deer who possess dichromatic colour vision and are unable to differentiate between orange and green."