Bristol rugby student ‘tries’ and graduates on a high 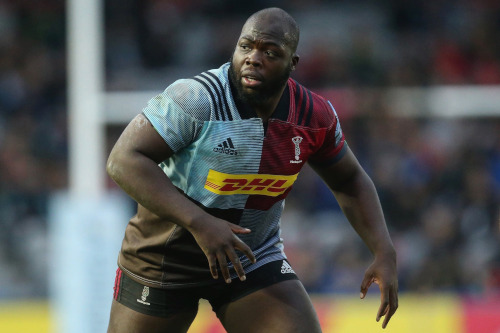 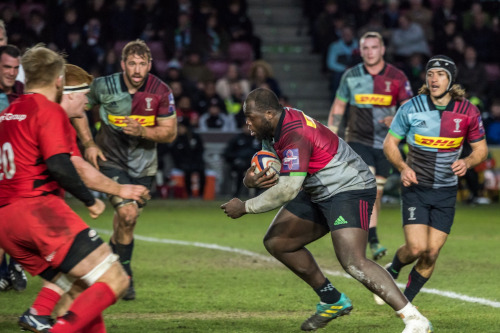 This academic year has been one of ‘tries’ and highs for University of Bristol student and professional rugby player, Joshua Ibuanokpe, who will graduate this week with a degree in Physics.

Over the past 12 months, he’s not only completed his final year of studies, but also made the move from the Harlequins to the Saracens after signing a contract with them this month.

Joshua said: “It was always going to be a challenge to balance rugby and a rigorous degree at a top University, but I always felt that the juice would be worth the squeeze. The experience taught me discipline and time management, especially when managing and limiting my social time and navigating full-time training in London during holidays and study leave.”

Joshua has risen to both challenges of study and sport with drive and determination, combining gruelling rugby training alongside his academic studies, playing for Harlequins throughout his time at Bristol and making appearances in the Premiership and European Challenge Cup.

Joshua also said: “The best thing about Bristol is definitely the people I’ve met. I’ve found the University Physics community a hugely supportive environment as well as a great place to meet a variety of people from lots of different backgrounds and perspectives. Of course, the Bristol offering in restaurants and bars is also a major draw!”

The University has backed Joshua’s rugby career as well as accommodating his academic ambitions, by facilitating the deferral of some final year units into a supplementary fourth year.

Joshua’s personal tutor, Anthony Laing, Associate Professor in the School of Physics said: “Josh is an inspiration. He was a committed physics tutee from his first year at Bristol and we also bumped into each other in the gym from time to time where I saw the same commitment - not least, at the end of his first year when he managed to continue through his exams with a dislocated neck! Of course, in the gym, the tables were turned, and he was able to give me a few training tips. The same grit and determination that he has demonstrated on the rugby field and in rising to the challenge of academia, mean that his greatest achievements are still to come.”