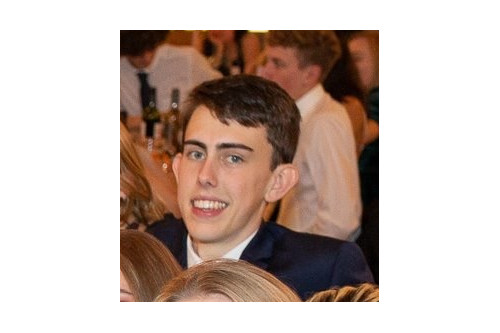 Dan, who has just completed his first year of study for a Geology MSci degree at the University of Bristol, beat off stiff competition against 156 other quiz-enthusiasts from across the globe, winning with a clear three-point lead against second place winner.

The two-hour written competition is comprised of 240 questions covering eight different quiz categories including culture, entertainment, history, lifestyle, media, sciences, sport and games. Reflecting the international nature of the competition, the questions draw on trivia from across the globe covering topics from architecture and chemistry to language, jazz and the natural world.

Of the over 350 competitors worldwide under the age of 30, Dan also placed 41st, standing him in good stead as he prepares to go on-screen for BBC 2’s University Challenge with the next cohort of Bristol’s renowned quiz team.

Dan said: “I think quizzing is something you just need to have a go at. You never know what you know until it comes up, and you’ll surprise yourself. I had no high expectations coming into this yet I’ve had some really great experiences and played against some world class quizzers.”