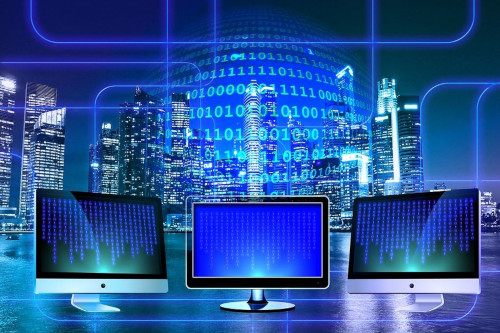 Isambard was designed by GW4 Alliance researchers in partnership with the Met Office and global supercomputer leader Cray Inc.

Isambard is composed of two sets of nodes: one small set based on widely used x86 Intel chips, and another much larger set that uses novel 64-bit ARM-based Cavium ThunderX2 processors. The latter is the first of a series of ARM-based computing chips for High Performance Computing (HPC) systems.

To assess the performance of Isambard Cray, the researchers used Hydro3D, a state-of-the-art code developed by a team from Cardiff University’s Hydro-environmental Research Centre. The code can simulate complex turbulent flows in Hydraulic or Environmental Engineering, fluid-structure interaction problems in Aeronautical Engineering or design of renewable energy devices.

The first tests conducted were evidence of the huge potential in using ARM-based HPC systems in the field of Computational Fluid Dynamics, with Hydro3D performing better in the ARM-based processors. During the tests, the novel processor behaved correctly and without error, showing the readiness of the new ARM-based ecosystem to be used in a production environment.

Isambard is the first Arm-based supercomputer in the world to go into production use, and the largest Arm-based system outside of the U.S. Isambard is now being used for scientific research as well as to explore future computer architectures in the exascale era. It is part of the EPSRC-funded Tier-2 High-Performance Computing ecosystem in the UK.

Future work in this direction will focus on further profiling and tuning of Hydro3D in the ARM-based processors and assessing the performance and scalability in multi-node simulations.