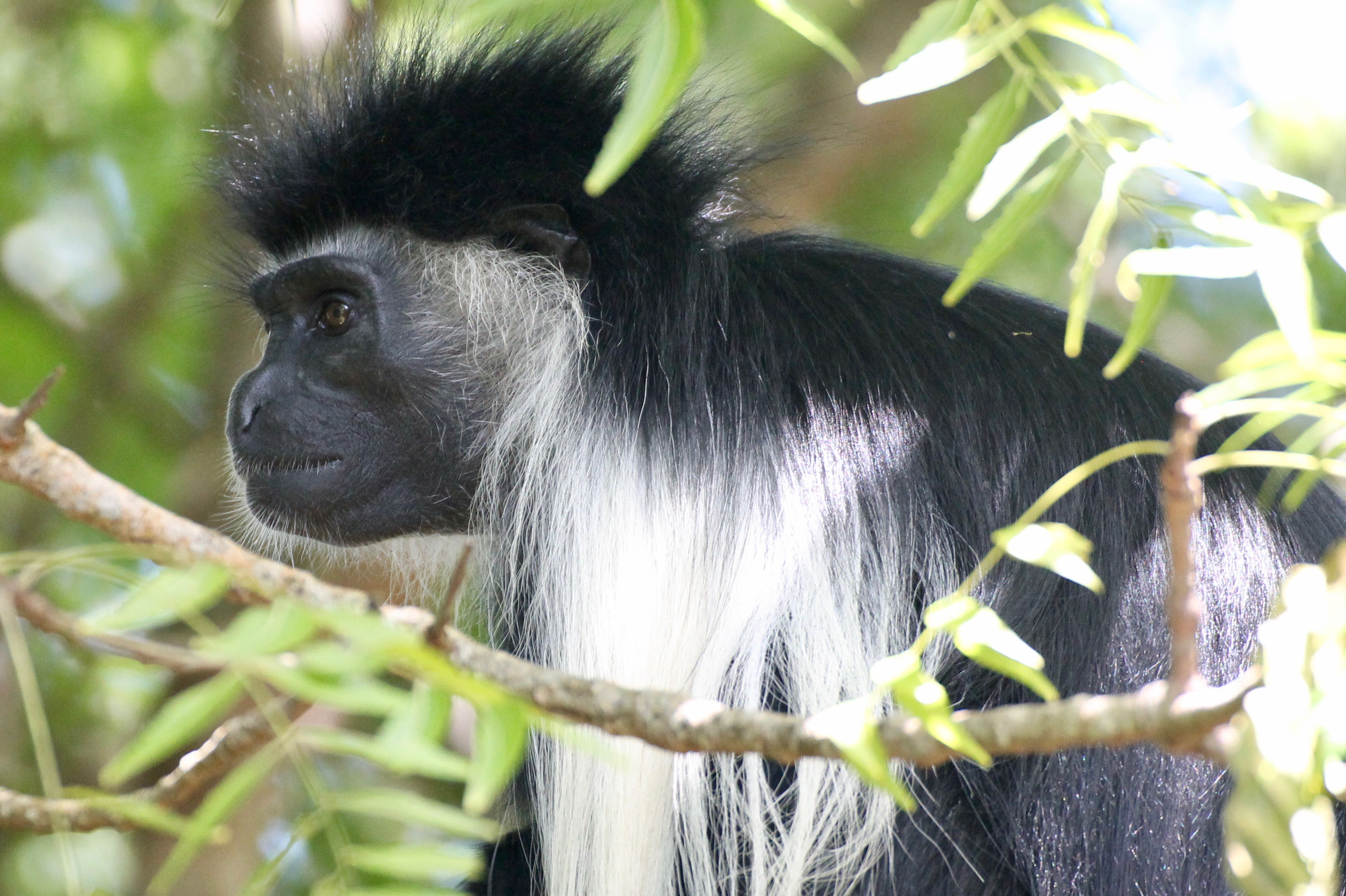 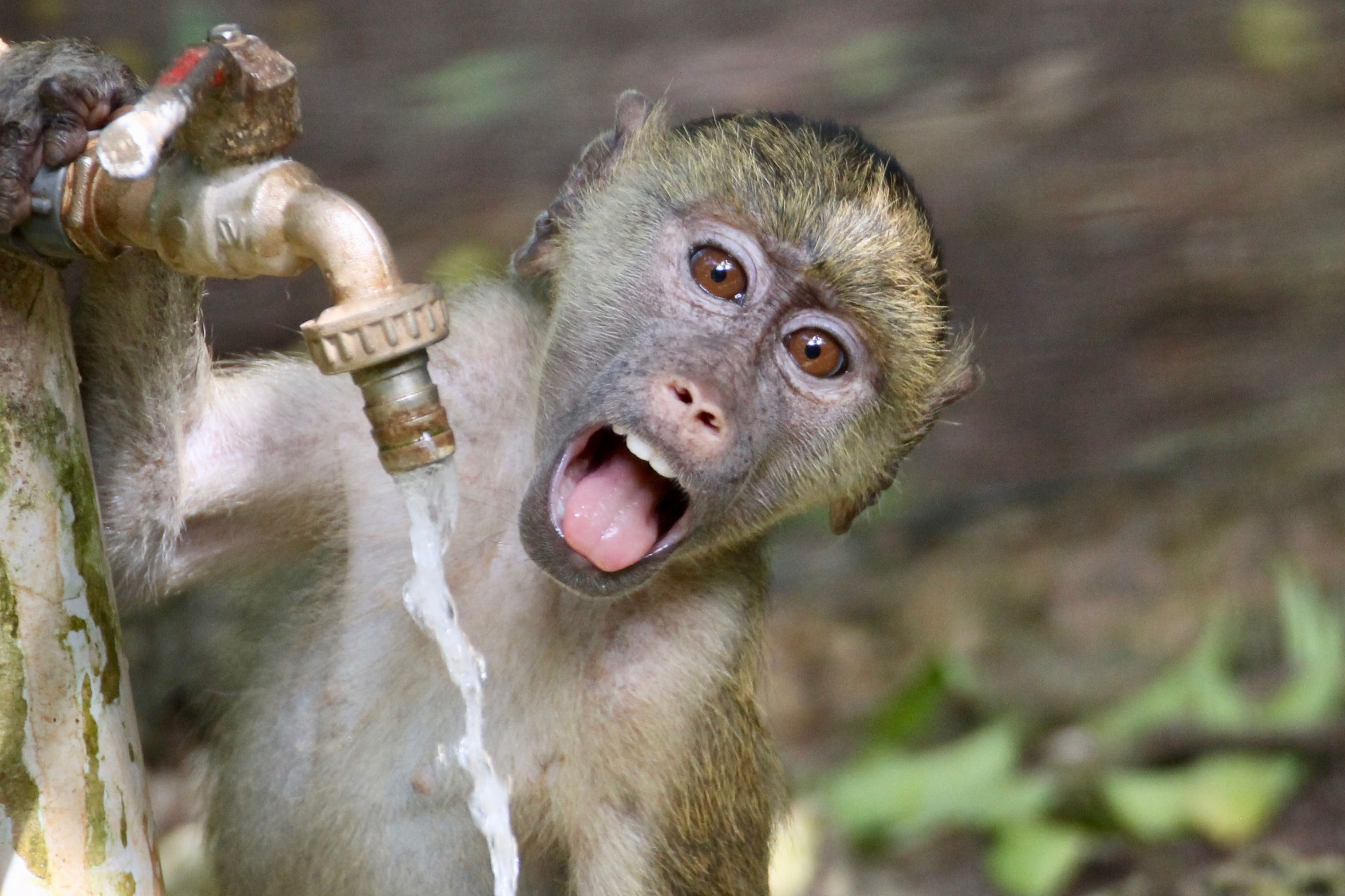 New research has mapped and analysed the incidence of primate electrocutions in Diani, Kenya to identify hotspot areas that should be prioritised to reduce the risk of electric shock. The study could also inform conservation strategies in other parts of the world where primate electrocutions are common. Electrocution threatens a wide range of primate species across the world and the hazard could become more widespread as species are increasingly restricted to human-dominated landscapes.

The research team worked with local primate conservation organisation, Colobus Conservation, who regularly attend primate welfare callouts, such as electrocutions, in the area. As well as providing veterinary treatment to the primates, the organisation record the location of the incident either by documenting the GPS co-ordinates or describing the location.

Diani has become a popular touristic town dominated by beach resorts, and as the town has developed and expanded, it has increasingly encroached into the habitat of many species, exposing the native wildlife to a variety of new risks such as roads and power lines.

Black and white colobus monkeys, Sykes' monkeys, vervet monkeys, and baboons are popular primate species in the area and travel through gardens, hotels and across roads.  While these species have adapted to the human-dominated landscape, road traffic accidents and electrocutions are among the common causes of death. Additionally, there is human wildlife conflict, ranging from issues of primate 'pests' in hotels, to crop raiding by baboons.

Lydia Katsis, MSc student in Global Wildlife Health and Conservation at the University of Bristol, said: "This research was really exciting and rewarding, as for the first time since studying conservation science I was carrying out research that was directly informing a conservation strategy, and had the potential to make a real difference.

Dr Katy Turner added: "Electrocution is an issue for many threatened primate species, yet the development of effective evidence-based mitigation strategies is limited.

"This study provides a framework for systematic spatial prioritisation of power lines that can be used to reduce primate electrocutions in Diani and other areas of the world where primates are at risk from electrocution."

Study at the Bristol Veterinary School

The University of Bristol offer a number of postgraduate courses including the MSc Global Wildlife Health and Conservation and a range of undergraduate degrees.