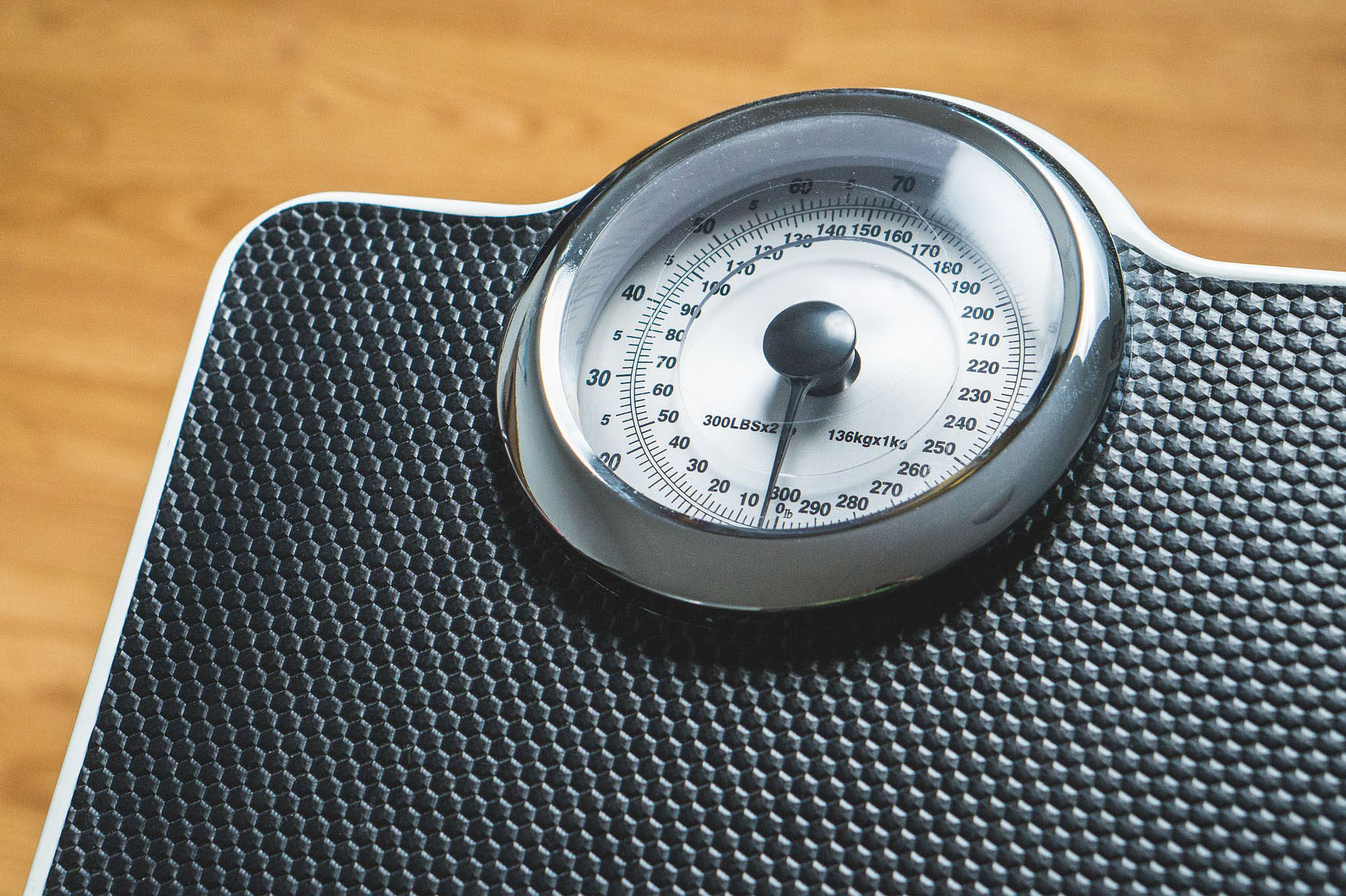 There is an increasing need to prevent obesity because of the consequences for mental as well as physical health, new research by academics at the University of Bristol has found.

The study, published online today [Wednesday 26 September] in the BMJ, explored the impact of aspects of physical health, such as body weight, heart health and blood pressure, to see whether a wide age range of individuals with poorer physical health went on to be less happy and less satisfied with their lives.

Previous studies have shown that individuals who are happier and more satisfied with their lives tend to have better physical health and live longer than those who have lower mental wellbeing. But these studies leave the classic chicken and egg question – which comes first?

Results suggested a consistent causal effect of higher BMI on lower mental wellbeing. There was little evidence that the other physical health traits were leading to less happiness and life satisfaction. The same pattern of results was seen in a follow-up analysis using the UK Biobank cohort of over 300,000 individuals aged 40 to 70 years old.  Here the authors were able to look at different aspects of life satisfaction and found that the key impact of higher BMI was on lower satisfaction with health. They were also able to show that the effect is present from age 40 through to age 70, and in both men and women.

When testing whether mental wellbeing caused any of these physical health traits, the authors found little evidence for a causal impact in that direction, but this analysis is limited because there are so far fewer genetic variants for mental wellbeing. As research uncovers more of the genetic variants associated with mental health traits, researchers will be able to test this direction of effects more thoroughly.

Dr Robyn Wootton, Research Associate from the Medical Research Council Integrative Epidemiology Unit (MRC IEU) at the University of Bristol and the study's lead author, said: "The next question is why we find this link. We are keen to explore the role of body satisfaction and self-esteem, which could help practitioners know how best to support individuals to remain physically and mentally healthy."

Dr Claire Haworth, Reader in Behavioural Genetics in the MRC IEU at the University of Bristol, and senior author on the study, added: "Results so far highlight the pressing need to tackle the obesity crisis because higher BMI is causing the population to be less happy and less satisfied with their lives. This information could be immediately useful to clinicians encouraging patients to maintain a healthy weight.

“Frequently individuals are encouraged to lose weight because this will lead to better physical health, but for many this is not motivating enough. Becoming happier and more satisfied with their lives might be the extra motivation needed to encourage more people to maintain a healthy weight.”