Study of 500,000 people clarifies the risks of obesity 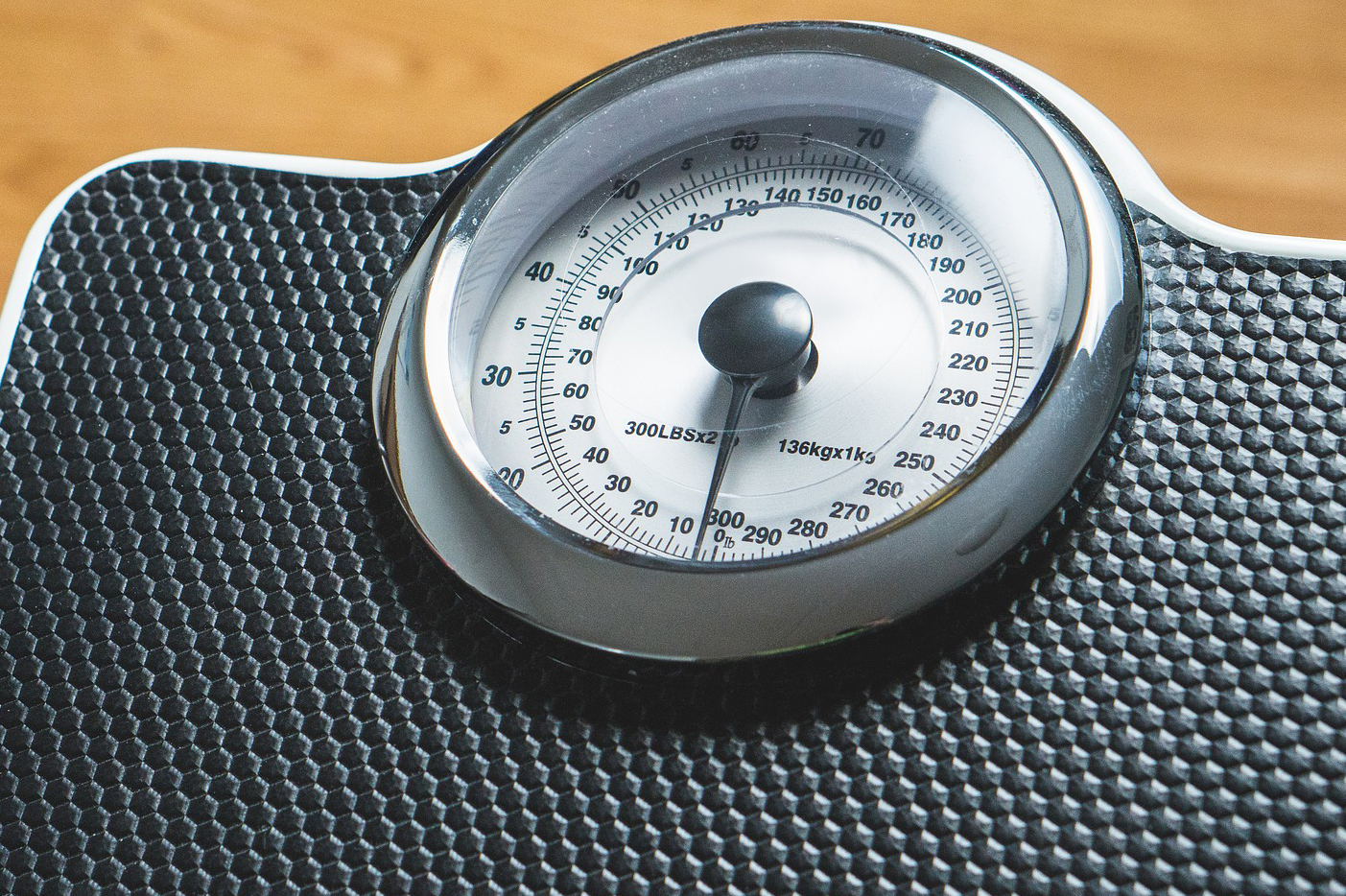 Elevated body mass index (BMI) – a measure of weight accounting for a person's height - has been shown to be a likely causal contributor to population patterns in mortality, according to a new study led by the University of Bristol using measurements and mortality data from 500,000 people.

Specifically, for those in UK Biobank (a study of middle to late aged volunteers), every 5kg/m2 increase in BMI was associated with an increase of 16 per cent in the chance of death and specifically 61 per cent for those related to cardiovascular diseases. The work is published today [Thursday 25 October] in Obesity Editors’ Choice.

While it is already known that severe obesity increases the relative risk of death, previous studies have produced conflicting results with some appearing to suggest a protective effect at different parts of the spectrum of body mass index. Until now, no study has used a genetic-based approach to explore this link.

The Bristol team applied a method called Mendelian randomization, a technique that uses genetic variation in a person’s DNA to help understand the causal relationships between risk factors and health outcomes – here mortality. This method can provide a more accurate estimate of the effect of body mass index on mortality by removing confounding factors, for example, smoking, income and physical activity, and reverse causation (where people lose weight due to ill health), which could explain the conflicting findings in previous observational studies.

Using data from the UK Biobank, the team were able to show that the apparent optimum body mass index for survival was lower with Mendelian randomization analyses (within the normal weight rather than overweight range found with observational studies) and the association remained flatter over a larger range of body mass index.

The findings which link body mass index and mortality, confirm that being overweight increases a person’s risk of death from all causes including cardiovascular diseases and various cancers.

Dr Kaitlin Wade, Research Associate in Genetic Epidemiology at the Bristol Medical School (Population Health Studies) and lead author of the study, said: "The findings highlight the need for a global effort to reduce the surging levels of obesity within society and suggest that in most cases, any reduction in body mass index to a normal, healthy level is likely to be beneficial."

About Mendelian Randomization
Mendelian randomization is a technique for scientific studies that uses genetic variation to mimic a randomized controlled trial to improve ability to draw causal inferences and overcome the limitations inherent in observational studies.