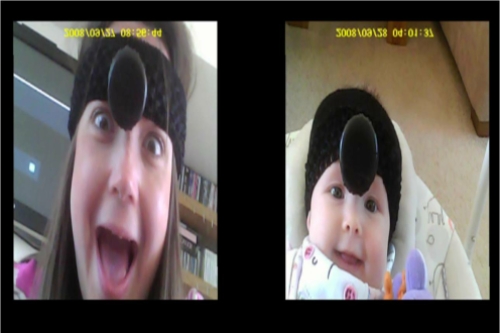 The study builds on previous work, published in Psychological Medicine, by the team which looked at over 8,000 parents and children in Children of the 90s and found that the children of women with personality traits associated with emotional and relationship difficulties were at greater risk of depression, anxiety and self-harm in their late teens than their peers and work originally funded by an Elizabeth Blackwell Early Career Fellowship held by Dr Pearson in 2013/14.