Honorary degrees awarded at the University of Bristol – Monday 17 July 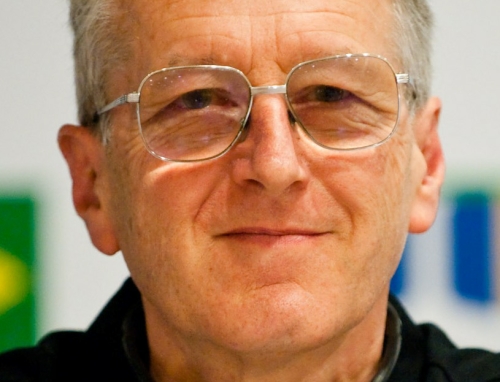 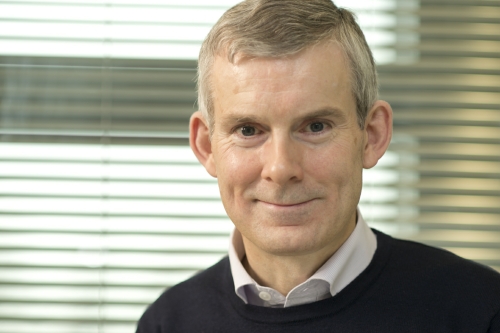 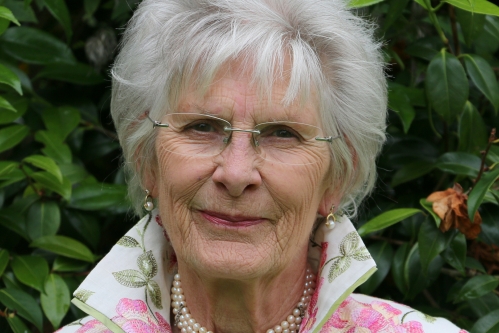 Sir David Tanner CBE, the man behind British Rowing's unprecedented success, will receive a Doctor of Laws degree from his former university.

He has been the Performance Director for British Rowing since 1996, developing and leading a team which has shown itself consistently capable of winning medals at the Olympic and Paralympics.

His 'Start' initiative to find new talent recruited half of the ten champion rowers in the 2012 Olympic Games. At the Rio Olympics, Sir David's team topped the medal table for the third time.

His first career was in education, working as a headmaster for ten years. He reached the forefront of coaching by taking four schoolboys to medal success at the World Rowing Championships and the 1980 Moscow Olympics.

Sir David is a Fellow of the Royal Society of Arts and a Freeman of the City of London. He has been awarded an OBE, a CBE and a knighthood for his services to rowing.

Leading medical researcher Dr David Barford will be awarded a Doctor of Science from his former university, where he graduated in Biochemistry in 1984.

He’s now Head of Division of Structural Studies at the MRC Laboratory of Molecular Biology, Cambridge.

David has also held a Laboratory Fellowship at Cold Spring Harbor, USA, and research positions at the University of Oxford, the Institute of Cancer Research and the MRC Laboratory of Molecular Biology, Cambridge.

He is a Fellow of the Royal Society and the Academy of Medical Sciences and was awarded the Biochemical Society’s Colworth Medal in 1998.

Former Lord Lieutenant of Bristol Mary Prior MBE will be honoured with a Doctor of Law degree today in recognition of her charity work and contribution to the city of Bristol.

She is president or patron of over 30 local charities including Ablaze, Avon Riding for the Disabled, Tobacco Factory Theatres, NSPCC Bristol and Samaritans Bristol.

Mary is also President-elect of the Royal Bath and West Society, Pro Chancellor of the University of Bristol and a member of the Society of Merchant Venturers.

She was awarded an MBE in 1996 for services to Bristol Cathedral Trust and appointed CVO in 2017.

The official photographs and speeches made at each ceremony are available to the media on request from the University's Press Office. Please email philippa.walker@bristol.ac.uk