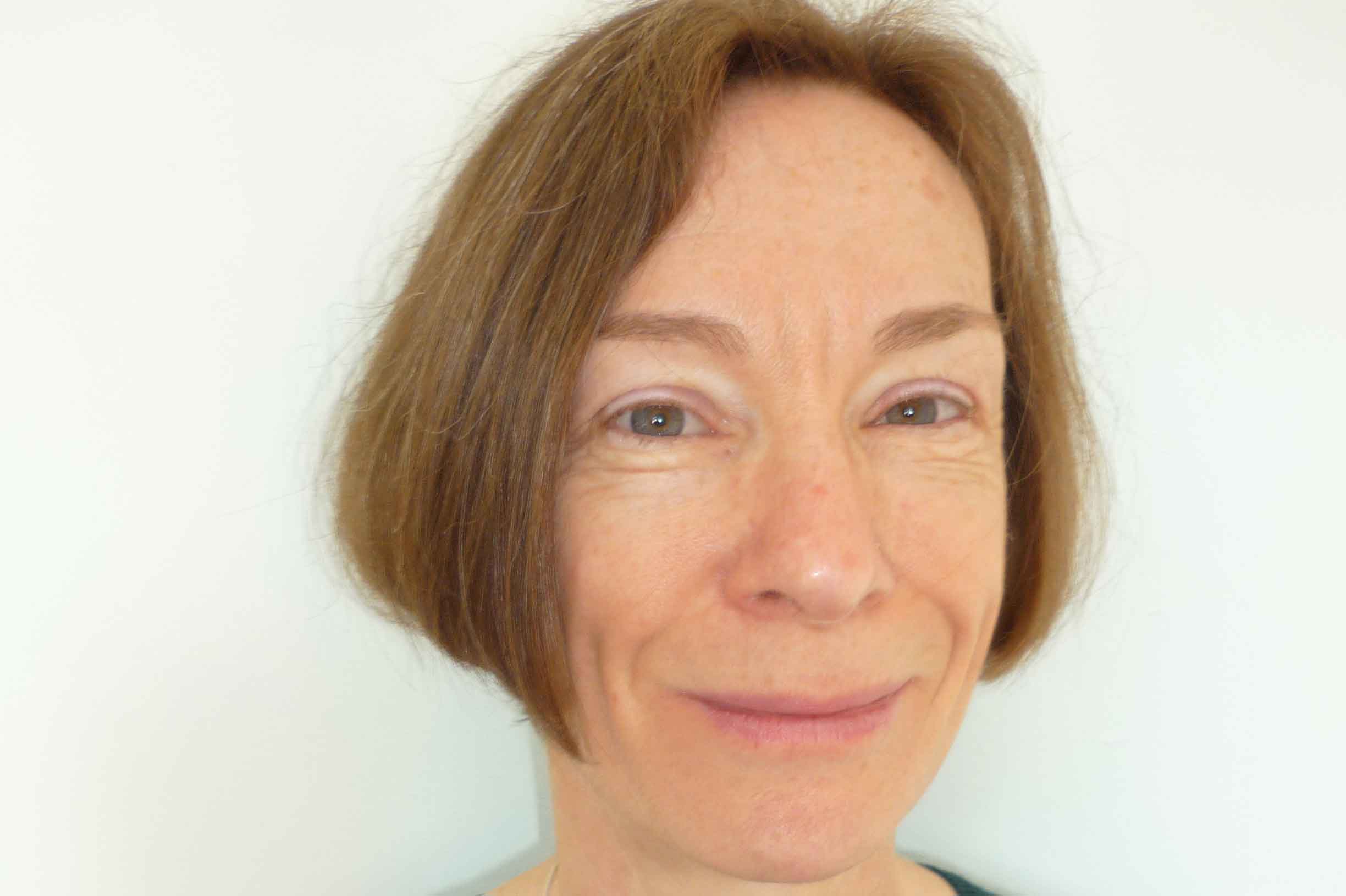 Professor Anne Ridley FMedSci FRS has been confirmed as the new Head of the School for Cellular and Molecular Medicine.

Professor Ridley is currently Head of the Cell Motility and Cytoskeleton Section in the Randall Division of Cell and Molecular Biophysics at King’s College London. She will succeed Professor Chris Paraskeva as Head of School when she takes up her post in January 2018.

Professor Ridley’s academic career has included postdoctoral research at MIT and at the Institute of Cancer Research in London, a professorship at the Ludwig Institute for Cancer Research at UCL and, since 2007, a post as Professor of Cell Biology at King’s College London. Her awards include the British Society of Cell Biology’s Hooke Medal and the Lilian-Bettencourt Prize for the Life Sciences.