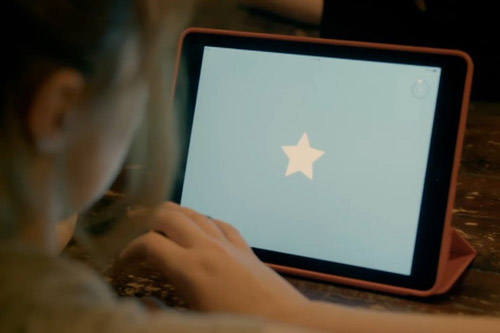 The n-back app in action

A new app, developed at the University of Bristol, which provides an accessible measure of working memory, the ability to hold, manipulate and process information for short periods has been showcased on Channel 4.

The 'n-back' app, created by researchers at the University’s School of Experimental Psychology and the Medical Research Council’s Integrative Epidemiology Unit (MRC IEU), was used to test people’s short term memory after drinking alcohol in a recent episode of the popular programme, The Health Detectives.

The app developers hope it may provide a more accessible way for those outside of the university research landscape to run cognitive tests for psychological experiments.

Dr Andy Skinner, who leads on digital technologies for the MRC IEU and is based at the University of Bristol, said: "Working memory is an important cognitive function that is affected by several drugs and also linked to mental health problems such as depression. In the task, participants are challenged to remember which shapes they have seen previously as new shapes are presented."

The n-back task is widely used in research studies, but this is the first free app that allows a research-grade version of the task to be delivered via smartphone or tablet.

It offers a version of the task ready to run, but the task parameters (such as difficulty setting) can be customised to allow people to run the version that is best for their particular study.

It is being made available through Jericoe, a technology start-up company founded by Professors Marcus Munafò and Ian Penton-Voak, from the School of Experimental Psychology and supported by the University of Bristol.

The researchers hope that the app will enable more people, in particular those who may not have access to the resources of a research-intensive university, to conduct research.

Professor Munafò added: "More and more people have access to smartphones and tablet computers, and these have enormous potential as research tools. Our hope is that by making high quality app-based cognitive tasks freely available more people will be able to conduct their own research projects in school, further education, or professional contexts."

The development of this research was made possible by seed funding from the MRC IEU and further investment from the Apps for Impact fund run by the University of Bristol.

The app is available to download from the iTunes store, and the research team would be happy to receive feedback on the app to psych-nback@bristol.ac.uk