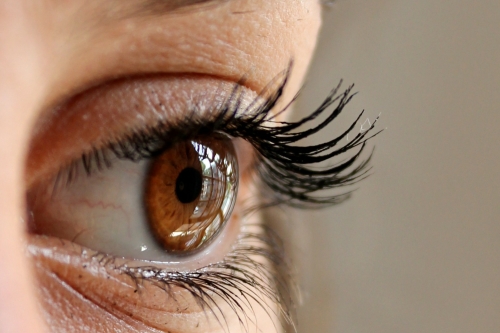 In a UK study of 5,320 women, three per cent were found to have an active eating disorder in mid-life, a figure higher than expected as eating disorders are primarily associated with adolescence or early adulthood. The research, using data from the University of Bristol’s Avon Longitudinal Study of Parents and Children cohort, is published in the open access journal BMC Medicine.

Dr Nadia Micali, lead author from the Department of Psychiatry at Icahn School of Medicine at Mount Sinai in New York and University College London, London said: “Our study shows that eating disorders are not just confined to earlier decades of life, and that both chronic and new onset disorders are apparent in mid-life. Many of the women who took part in this study told us this was the first time they had ever spoken about their eating difficulties, so we need to understand why many women did not seek help. It may be that there are some barriers women perceive in healthcare access or a lack of awareness among healthcare professionals.”

The researchers also assessed factors that may be associated with the onset of an eating disorder including childhood happiness; parental divorce or separation; life events; relationship with parents; and sexual abuse.

In this study a woman’s risk of suffering from anorexia nervosa or bulimia nervosa, two of the most common eating disorders in the UK, was increased by 4-10 per cent per unit score of ‘unhappiness’ if they reported being unhappy during childhood.  Higher interpersonal sensitivity – the ability to accurately assess others’ feelings - was associated with an increased risk of binge eating by 19 per cent per unit score of ‘sensitivity’. A good mother–daughter relationship was associated with a 20 per cent reduced chance of developing bulimia.

This study was observational and longitudinal, so it can increase our understanding of possible links between early risk factors and eating disorders, but it cannot show cause and effect.

The data in this study covers the last 40 years and might reflect the past rather than the current lack of clinical awareness of eating disorders in the UK. The sample may also be limited as the cohort was made up of women who were pregnant at a specific point in time and from a defined region of the UK. Further studies are needed to better characterise eating disorders in mid-life and determine the different impact of the various risk factors that lead to mid-life eating disorders compared to those that occur earlier in life.