Honorary degrees awarded at the University of Bristol – Thursday 16 February 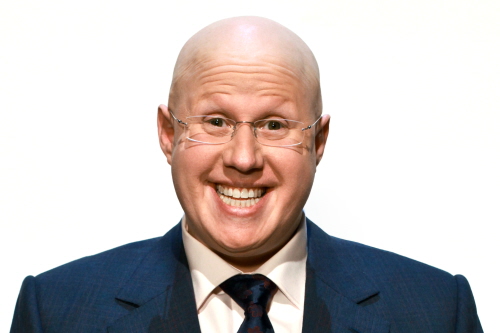 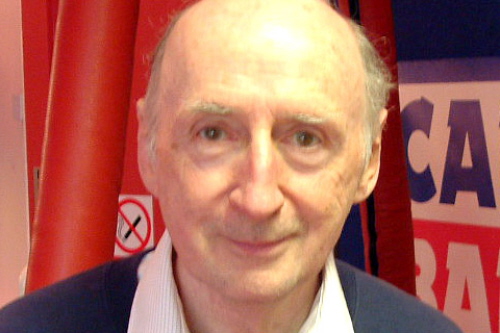 Matt Lucas, one of Britain's most recognisable and well-loved entertainers, will receive a Doctor of Letters honorary degree from his former university.

The comedian shot to fame as scorekeeping baby George Dawes in the comedy panel game Shooting Stars, while studying Drama at the University between 1993 and 1995.

Matt followed this with the smash hit and Bafta-winning series Little Britain, which he created with fellow Bristol alumnus and longstanding comedy partner David Walliams. He has since forged a successful and varied career in theatre, film and television.

Dr Donald Cameron MBE, the founder of Cameron Balloons - the world's largest hot air balloon manufacturer – will be recognised with an honorary Doctor of Engineering degree.

He is also Chairman of the famous Bristol International Balloon Fiesta and has 50 years' experience at the forefront of the science of ballooning.

Don graduated with degrees in aeronautical engineering from Glasgow University and Cornell University, and in 1967 he was a member of the team which built the first modern hot air balloon in Western Europe.

Founded soon afterwards in the basement of his Bristol home, Cameron Balloons now occupies a 42,000 square foot factory in the centre of Bristol and employs 55 people. It has made over 8,000 hot air balloons for customers worldwide.

Don was granted the freedom of Bristol in 2007 and awarded an MBE in 2014 for services to design and manufacturing.

The official photographs and speeches made at each ceremony are available to the media on request from the University's Press Office. Please email philippa.walker@bristol.ac.uk.