University of Bristol ranked 8th in UK, according to latest rankings 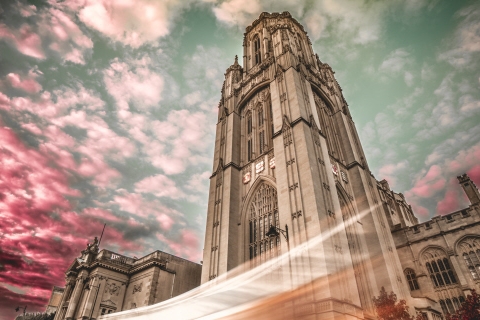 The University of Bristol has been ranked 8th in the UK and 61st in the world, according to the Academic Ranking of World Universities (ARWU) published today.

ARWU, considered one of the leading international league tables, assesses more than 1,300 universities every year using six measures and publishes data on the best 500.

The categories in which the University has excelled are related to the number of papers published in Nature and Science and the number of times its researchers are cited. It also scores highly when the size of its staff is weighed against its overall performance.