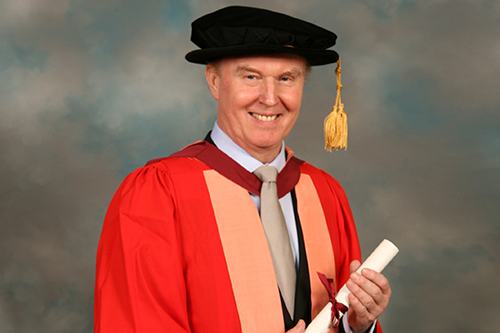 Bristol alumnus Tim Pigott-Smith (BA Drama 1967), an acclaimed stage, film and television actor, has died at the age of 70.

In 2008, the University awarded him the honorary degree of Doctor of Letters in recognition of his distinguished career in the dramatic arts.

You can read more about his life and work on the BBC website, and in an obituary in The Guardian.