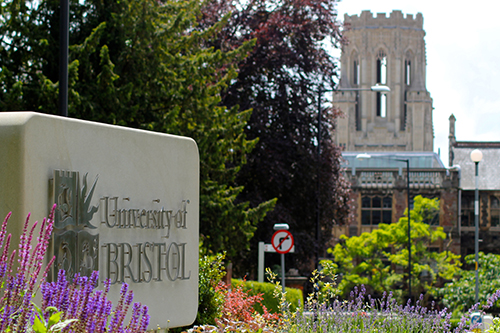 The refreshed and renewed membership for the NIHR School for Public Health Research was announced today (4 April).

Following an open competition, the membership of the School from 1 April 2017 to 30 March 2022 is confirmed as:

Professor Ashley Adamson has been appointed as Director for the School’s second five-year term.

The School was established in April 2012 to bring together leading academic centres in England demonstrating excellence in public health research and complement other NIHR funding streams. It aims to build the evidence base for effective public health practice including what works practically to improve population health and reduce health inequalities and can be applied across the country to better meet the needs of policymakers, practitioners and the public.

The focus of the School is to continue to have a positive impact on public health, policy and capacity building. It will also continue to integrate with the public health landscape including Public Health England. Funding of £20.5 million - over five years is available to support the School.