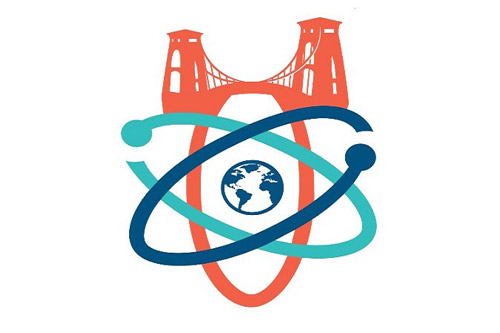 On Saturday, April 22 thousands of Bristol supporters of science – from students, to famous names from science and television - will take to the streets to add their weight to a worldwide movement of marches taking place in celebration of the vital role scientific evidence plays in everyday life.

Organised in collaboration with the At-Bristol Science Centre and supported by the University of Bristol, the Bristol March for Science starts at 11am with a rally at Millennium Square.

The event will feature keynote speakers including Professor Bruce Hood from the University’s School of Experimental Psychology.

He said: "I believe the March for Science is not only a celebration of the pursuit of knowledge, but also a much-needed protest against the insidious creep of anti-intellectualism and the wanton disregard for expertise and evidence-based policies.

"Like many other rational individuals, I am appalled at the cynical manipulation of truth in order to achieve aims that threaten our collective future. Whether it is climate change, vaccination, or economic protectionism, we are in danger of listening to the loudest voices at our peril.

"I want more experts in society not less as I would prefer them to be making the decisions that the rest of us are not qualified to make. I would prefer my surgeon or pilot to be an expert rather than someone who simply has a strong opinion."

The rally will be followed by a two mile march through the city, looping back to Millennium Square. Bristol has always been a centre of scientific excellence.

A previous European green capital, home to major academic universities and industry and the biggest hub for wildlife filmmaking in the world, it has built and continues to foster outstanding scientific credentials.

This march will underline the community’s commitment to protecting both these credentials and the important role the city has carved within the scientific arena.

The UK March for Science movement has so far also been nationally endorsed by the Astrobiology Society of Britain, The Bulletin of the Atomic Scientists, the Campaign Against Climate Change, Prospect Union, Science Council, Science is Vital, Scientists for EU, the Society of Spanish Researchers and the University and College Union.

The event is open for people for all ages and there will be stands and activities for children and adults in Millennium Square.