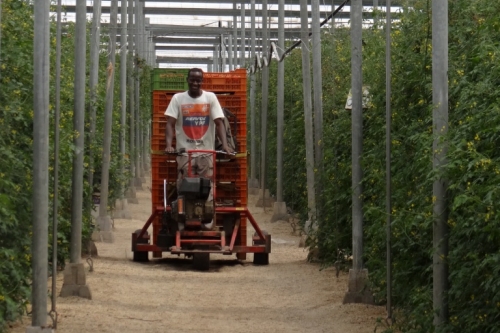 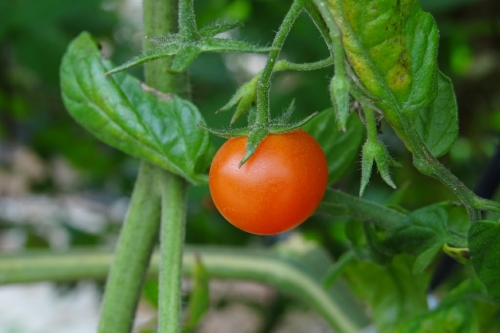 New research from the University of Bristol has found that embracing organic farming methods can bring gains in social sustainability, and benefits for farmers and workers.

The study, by PhD candidate Lydia Medland, found workers in organic farming enjoy increased social sustainability of working conditions and relations. The farm workers she interviewed in El Ejido, Almeria, Spain, preferred working in the organic sector because they considered it healthier.  Their trade union representatives were also able to use the global exposure afforded to organic brands to garner improvements in the farmers’ terms.

“Within global food systems, there is a great deal of pressure to produce food cheaply and intensively,” said Lydia, who is studying Global Political Economy at Bristol’s South West Doctoral Training Centre (ESRC), and is part of the School of Sociology, Politics and International Studies.

“However, my study found that farmers and farm workers are using organic production to gain some distance from just-in-time and race-to-the-bottom market mechanisms.”

The study, published in the journal Agroecology and Sustainable Food Systems, focused on the region in Southern Spain sometimes termed the ‘sea of greenhouses’ due to the expanse of greenhouse based production in the province.  This area produces organic crops such as tomatoes, peppers, cucumbers and melons throughout the year for consumers in the UK and elsewhere.

El Ejido’s farming sector is supported by a work force of migrant workers, who often work in difficult conditions. While it is widely known that conventional production in the region is characterised by difficult working conditions, little research has been done to consider how the emergence of organic agriculture might be affecting working conditions and the social sustainability of the sector.

As one organic farmer interviewed said: “When you start adding it up, you realise you need more labour.”

The paper deals with the possibility often cited in academic literature that organic farming could be simply an improvement for the few farmers and workers involved rather than for the community as a whole.  It details how in the case of workers, who were the most vulnerable social actors involved in the study, none raised the idea that organic agriculture was allowing selective improvements in just a few farms.  As pointed out by trade unions in the study, highlighting workers’ problems in the organic sector helps illustrate and tackle working relations right across the sector.