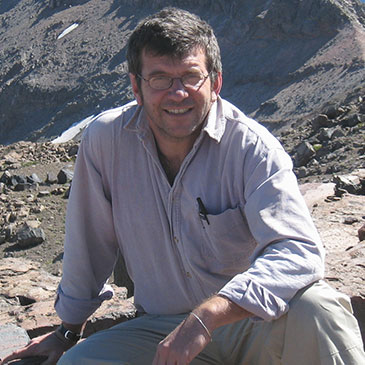 The Murchison Medal has been awarded since 1873, and is given to ‘someone who has made a significant contribution to the science by means of a substantial body of research’.

Professor Blundy becomes the second member of the School of Earth Sciences to receive the Murchison Medal, one of the UK’s premier awards in the field; Professor Steve Sparks was awarded it in 1998.