Honorary degrees awarded at the University of Bristol – Wednesday 20 July 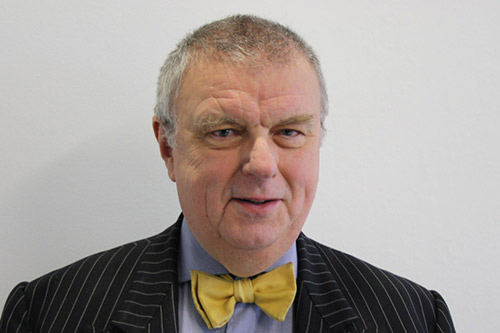 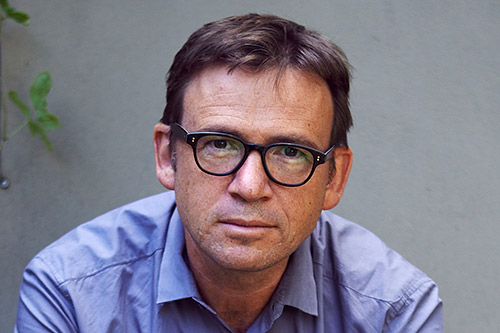 He studied medicine at the University of London, specialised in treating young patients with kidney problems, has served in medicines regulation for the UK and EU and held senior roles in academic representative bodies.

Dr Chambers' vision of embedding research in clinical practice in the development of the Bristol Paediatric Nephrology service at Southmead Hospital, and latterly Bristol Children's Hospital, has resulted in a vibrant research-lead clinical department.

Formerly High Sheriff of Bristol, he has also been awarded an OBE in 2009.

David Nicholls, one of the UK's most successful screenwriters and an internationally best-selling and critically acclaimed novelist, will return to his former university to receive an honorary Doctor of Letters degree.

After completing his studies, David went to New York where he trained as an actor. His acting career was short-lived and he turned his talents to script editing and, eventually, script writing.

Film and TV projects include Cold Feet, the BBC adaptation of Tess of the D'Urbervilles and a number of original dramas.

His most recent credits include the feature film adaptation of Far from the Madding Crowd and the original BBC drama The 7.39.