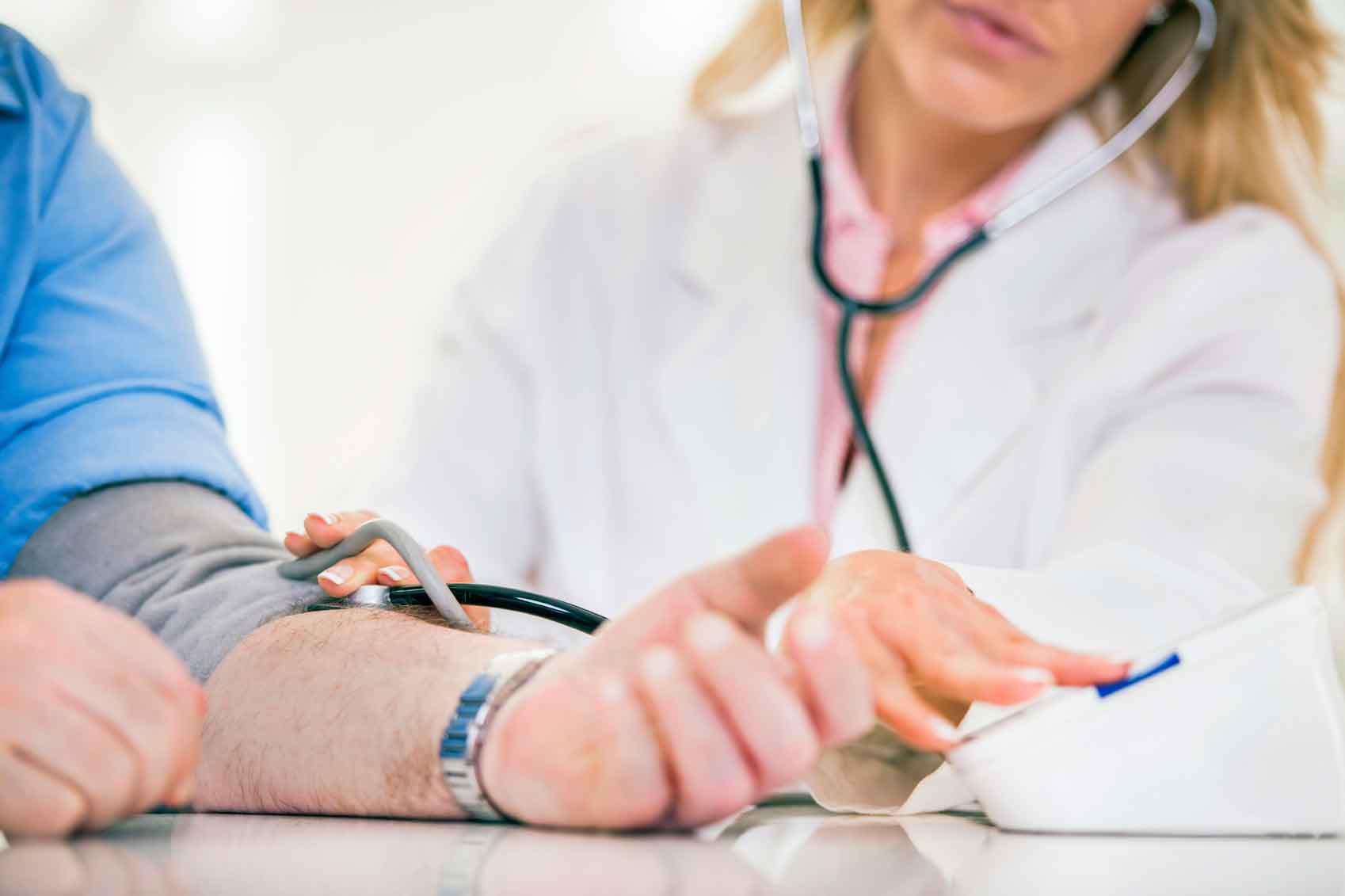 NHS reorganisation, coupled with increased GP workload and reduced time for patient care, are combining to force many doctors to leave general practice early, according to a significant new study published today (Thursday 7 January 2016). The findings, published in the British Journal of General Practice by researchers from the Universities of Bristol, Bath and Staffordshire, also highlight how nearly half (45.5 per cent) of all GPs leaving the profession in England between 2009-14 were under 50.

In their study, which was commissioned by NHS England, the authors liken the situation faced by GPs as akin to ‘boiling frogs’ – whereby internal and external pressures, as well as a tick-box and blame culture have slowly built up to a point where, for many GPs, continuing is no longer sustainable.

The researchers suggest in order to buck the trend and avert a further crisis in GP retention and recruitment for the NHS, the pace of administrative change must be minimised and the time spent by GPs on work that is not face-to-face patient care needs to be reduced.

With the cost to UK taxpayers of the five years of postgraduate training for each GP stacking up to £249,261, there is a real imperative to resolve the challenges faced and to retain these highly-trained professionals within the UK primary care workforce, the authors suggest.

Seventy-nine per cent cited unhappiness with day-to-day life as a GP as a significant factor in their decision to leave. Fifty-five per cent thought non-clinical workload was too high, with 84 per cent citing workplace pressures as an additional reason for leaving.

Lead author and Qualitative Researcher at Bath University’s Department for Health, Dr Natasha Doran, explained: ‘This is not the first time we've witnessed a crisis in GP recruitment and retention, but what characterises today's challenge is the number leaving general practice early in their careers. An increase in administrative tasks has resulted in less time with patients, compromising the ability to practise more patient-centred care. This has impacted on GPs’ sense of professional autonomy and values, resulting in reduced job satisfaction, overwork, stress and for many, a higher risk of burnout.’

Despite this, efforts to encourage more medical graduates to enter GP training have so far fallen short. The government's target to increase GP training numbers to 3,250 a year has instead remained well below this target, at 2,700 GPs a year.

Principal investigator on the study and former GP, Dr Michael Harris said: ‘In the last few years I have seen many of my GP colleagues leaving practice early because of the unbearable pressure of work. This study has found a key reason is that the constantly increasing administrative workload has reduced the time for the face-to-face patient care they are passionate about. To improve retention of GPs in practice, NHS leaders need to minimise the pace of change and to reduce the amount of time spent by GPs on administrative work.’

Co-author, Dr Fiona Fox from the School of Social and Community Medicine at the University of Bristol said: ‘It is of great concern that the cumulative pressures identified in our study mean experienced GPs are being lost to the NHS.’

Paper: Lost to the NHS: a mixed methods study of why GPs leave practice early in England by Natasha Doran, Fiona Fox, Karen Rodham, Gordon Taylor, and Michael Harris in The British Journal of General Practice.