Honorary degrees awarded at the University of Bristol – Wednesday 17 February 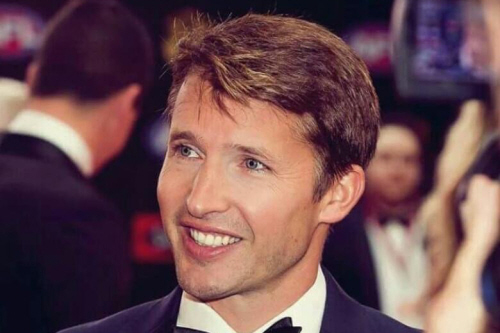 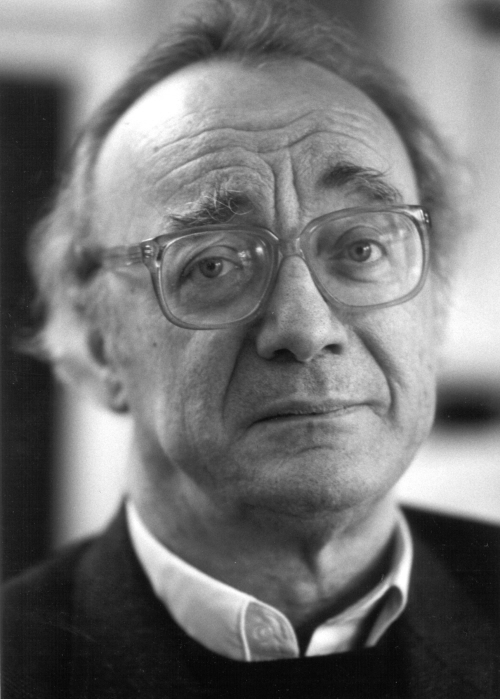 World-renowned musicians James Blunt and Alfred Brendel KBE will be receiving honorary degrees from the University of Bristol today [17 February].

Popstar James Blunt will receive a Doctor of Music honorary degree, 20 years after first graduating from the University in 1996.

It was at university that he began to take song writing seriously and the song 'Wisemen' was penned while studying for his Sociology degree.

The song went on to appear on his first album 'Back to Bedlam', which has now clocked up over 11 million sales worldwide after becoming the highest-selling album of 2005 in the UK.

James' undergraduate studies were sponsored by the Army and he joined the Life Guards, a cavalry regiment of the British Army, upon graduating in 1996.

He served as part of the United Nation's peacekeeping force in Kosovo, during which time he rose to the rank of Captain and commanded 30,000 troops into Pristina. He took to decorating his tank by placing a guitar on the outside and would often play to friendly locals.

After six years of service and having played a prominent part in the funeral of Queen Elizabeth the Queen Mother, James left the Life Guards to pursue a career in music, during which he has sold over 20 million albums and 17 million singles worldwide.

Alfred Brendel KBE, one of the greatest concert pianists of all time, will also receive a Doctor of Music honorary degree.

The 85-year-old, born in the Czech Republic, has appeared in concert halls and all major musical venues across the world during a celebrated 60-year career.

He performed numerous cycles of Beethoven's sonatas and concertos, and took a prominent role in establishing Schubert's Sonatas and Schoenberg's Concerto in the repertoire, as well as rekindling interest in the piano music of Liszt.

Alfred Brendel has received an honorary KBE along with many prizes and honorary doctorates from around the world – an incredible achievement, especially given that he was mostly self-taught and not from a musical family.

Moreover, he has gained a reputation as a writer and has recently released a definitive collection of his award-winning musical essays entitled 'Music, Sense and Nonsense' (2015).