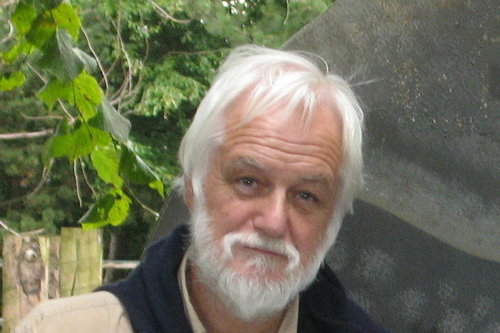 Brian Moss, an influential environmental scientist and a Bristol alumnus, died in late May.

Professor Moss studied Botany at Bristol (1961–64), which he followed with a PhD in limnology, also at Bristol, under the supervision of Frank Round. He then studied tropical limnology at Lake Chilwa, Malawi, followed by three years at Michigan State University. It was his move to the University of East Anglia in 1972 that saw his career blossom with his work on restoring the Norfolk Broads, and in 1981 Bristol also awarded him a DSc for his world-leading research on the eutrophication of lakes. He became Holbrook Gaskell Professor of Botany at the University of Liverpool in 1989.

He is survived by his wife Joyce (née Simlett) and daughter Angharad, both of whom are alumni of the University of Bristol.

You can read an obituary for Professor Moss, co-written by Penny Johnes, Professor of Biogeochemistry in the School of Geographical Sciences, online in the Guardian.