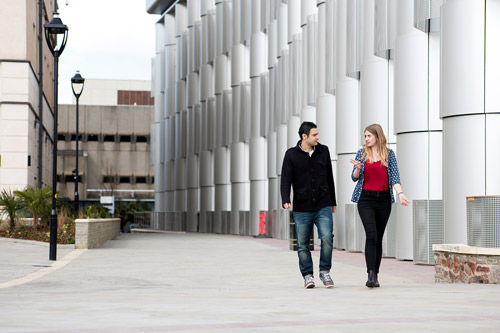 The University of Bristol has been ranked as 8th in the UK and has risen nine places to 57th in the world in the Academic Ranking of World Universities (ARWU) – its highest ranking in 13 years.

ARWU, considered one of the leading international league tables, assesses more than 1,200 universities every year using six measures and publishes data on the best 500.

Bristol's rank is up nine places from 66th in the world last year and remains ranked 8th in the UK, which represents its best performance since 2003.

The categories in which the University has excelled are related to the number of papers published in Nature and Science and the number of times its researchers are cited. It also scores highly when the size of its staff is weighed against its overall performance.

Dr Erik Lithander, Pro Vice-Chancellor of the University of Bristol, said: "Bristol is renowned for its academic excellence and it is very pleasing to see this recognised in these latest international rankings.

"This continued success is testament to the terrific hard work and commitment of all our staff. Our new strategy pledges to invest and build on our reputation as one of the world's leading research-intensive universities and this is a welcome accolade as we look to the future."