Honorary degrees awarded at the University of Bristol – Wednesday, 22 July 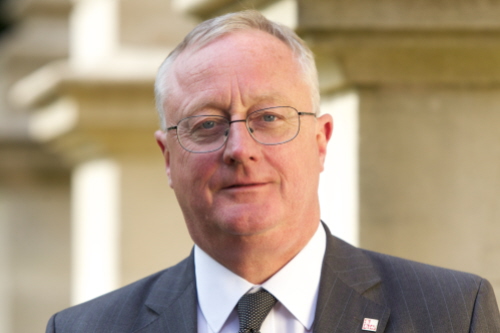 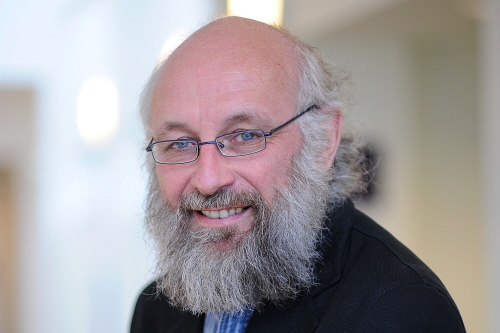 The University of Bristol is awarding an honorary fellowship to its Vice-Chancellor Professor Sir Eric Thomas and an honorary degree to Professor Keith Beven at degree ceremonies taking place today [22 July] in the Wills Memorial Building.

Professor Sir Eric Thomas, who will shortly step down after 14 years as Vice-Chancellor, is being awarded an honorary fellowship - the highest honour the University of Bristol can bestow - in recognition of his contribution to the life of the University.

Sir Eric graduated from the University of Newcastle in Medicine in 1976, has worked at numerous universities and was a consultant gynaecologist from 1987 to 2001.

Among other roles, he is the UK Government’s Education Champion and acted as President of Universities UK from 2011 to 2013. In 2013 he was knighted for services to Higher Education.

He graduated with a BSc in Geography from Bristol in 1971 and a PhD from the University of East Anglia in 1975.

He has since held positions in universities across the world. He is well known for his work in distributed rainfall-runoff modelling.