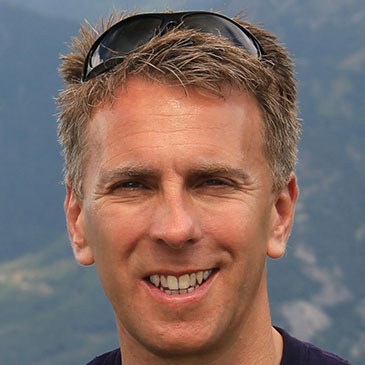 Paul Bates, Professor of Hydrology and Head of the School of Geographical Sciences, has been made a Fellow of the American Geophysical Union.

The honour of Fellow – a rare distinction for a UK academic – is given to AGU members who ‘have made exceptional scientific contributions and attained acknowledged eminence in the fields of Earth and space sciences’.