The Magi come to Bristol 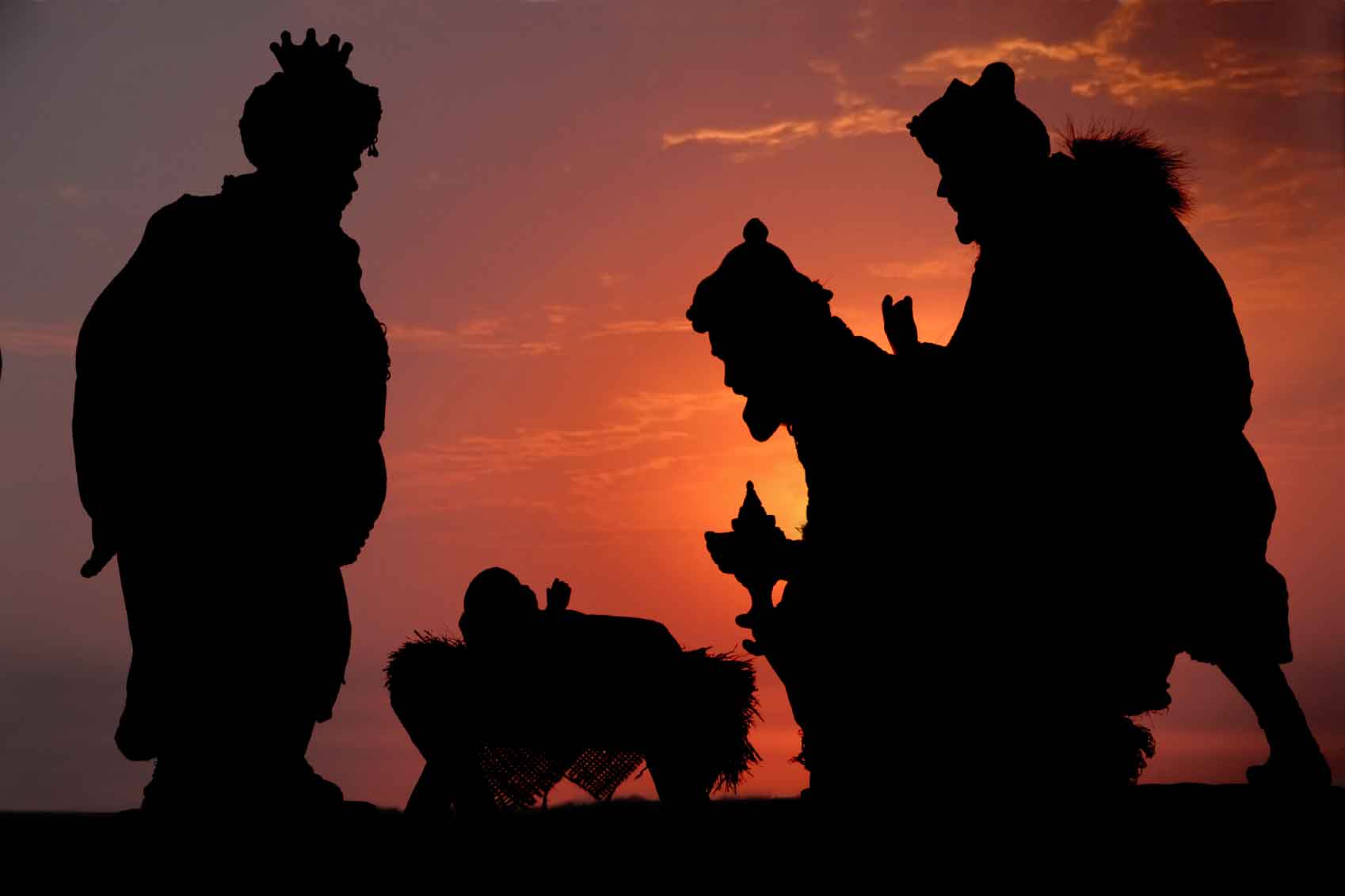 The story of one of the Three Wise Men will be explored in dramatic fashion this Christmas, in a piece by a leading Bristol academic. Premièring at Christ Church, Clifton, on January 3,‘“The Rending of the Veil” – Balthazar’s Journey’ by Jonathan Burnside, professor of Biblical Law at the University of Bristol, explores the spiritual journey of Balthazar, one of the Magi – or Wise Men – who feature so prominently in the story of Christmas.

Jonathan explained: ‘The really interesting question about the Magi is: why do these people – who bow to no-one – bow to a baby they don’t even know in a far-off land? What makes them change? One of my all-time favourite paintings is Rubens’ The Adoration of the Magi (1616), in King’s College Cambridge, which you’ll always see in the BBC’s Carols from Kings. I wanted to tell the story of what led up to that moment. How did they get there, not just physically, but spiritually?

‘I wanted to explore the nature of the Magi’s relationship to the heavens and to this particular star, and what it might have meant to them. Christmas, especially, can be a sad and tragic time as we remember those who are no longer with us. The Magi, for their own reasons, are in quite a dark place and this story is about how we make the journey out of our own personal darkness into the light. The drama is an invitation to think about what darkness we are going to leave behind as we journey into the light, and the hope of a new year.’

In the drama, Balthazar is founder-member of an international guild of magicians, lending the piece a feel of the Bible meets Harry Potter or the world of Jonathan Strange.  He will be portrayed by actor Sam Dastor, who starred as Gandhi for ITV. Jonathan said: ‘Sam recorded the part of Caiaphas for me for a separate project on the trials of Jesus. He’s a very distinguished actor who comes from that generation of actors who can make reading from the telephone book sound riveting.

‘By coincidence, Sam is Parsi and comes from the very part of India where the Zoroastrians, descendants of the ancient Magi, sought refuge. Sam was born and brought up as a Zoroastrian, before converting to Christianity. The Magi – one of whom he is playing – are his distant ancestors.’

Jonathan added: ‘It’s traditional for the first Sunday in the year to focus on the Magi. Christ Church Clifton is a marvellous centre for the arts in Bristol, among other things. Its vicar, the Rev’d Paul Langham, thought the monologue would be a good fit for what he wanted to do in the service, which is not a traditional service but a series of pieces of music. You definitely don’t have to be a Christian to attend. Let’s face it, the Magi were hardly that when they set out! Also, Christian services are increasingly offering a threefold thematic approach of theology, liturgy and the creative arts. Christ Church is also fortunate to have, in the Rev’d Erica Bebb a dedicated Pastor for the Arts, not only in Christ Church but across the Diocese of Bristol. Erica has been a real champion of attempts to use the arts to speak mystery; mystery being not the absence of meaning but the presence of more meaning than we can understand.’

“The Rending of the Veil” – Balthazar’s Journey’ by Professor Jonathan Burnside, is being performed at Christ Church, Clifton as part of the Epiphany service, which begins 6.30pm on Sunday, January 3 and will be concluded by 8pm. Admission is free.