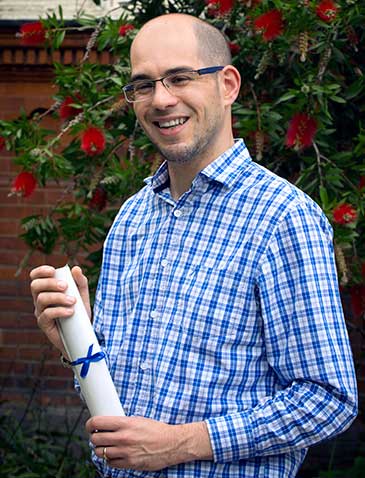 The Royal Geographical Society (with the Institute of British Geographers) has awarded the 2014 Taylor & Francis Award for excellence in the promotion and practice of teaching quantitative methods to Dr Richard Harris in the School of Geographical Sciences.

Dr Harris is author of the text Statistics for Geography and Environmental Science, used widely across the UK and beyond. He is also principal investigator of two recent ESRC-funded projects to support undergraduate learning of quantitative methods, collaborating with colleagues across the UK. This work makes connections between schools, universities and employers. In addition, Dr Harris is the lead on the University’s recent successful bid to the Nuffield Foundation Q-Step initiative to support quantitative training in the social sciences. This all sits alongside a rich body of research investigating the application of spatial statistics and geo-demographics. This promotion and practice of quantitative methods in teaching and learning, combined with his membership of bodies currently reviewing the curriculum in both schools and universities, means that Dr Harris has influenced, and will continue to influence, many generations of geographers and the geographical skills they will learn.

The Royal Geographical Society (with the Institute of British Geographers) is the learned society and professional body for geography. Since 1832, its prestigious medals and awards have recognised excellence in geographical research and fieldwork, teaching and public engagement. They are presented annually in recognition of those who have made outstanding achievements.