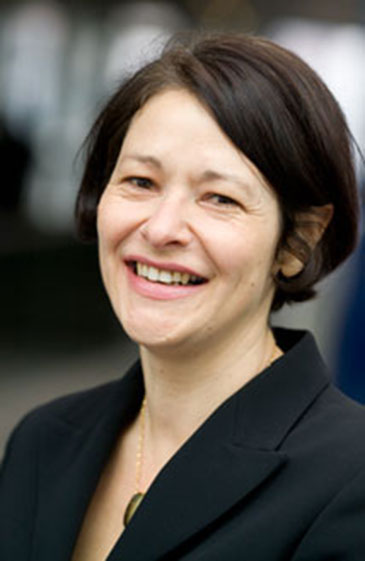 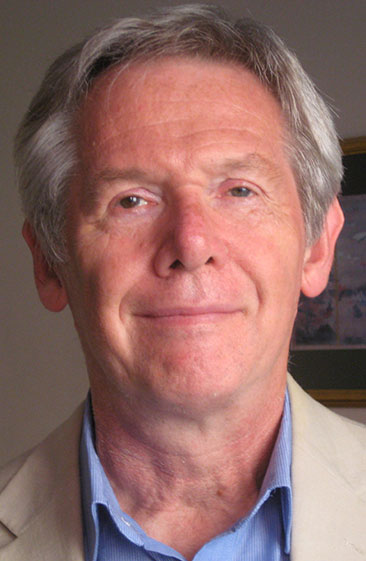 Professor Carol Propper of the Department of Economics and Professor Tony Prosser of the University of Bristol Law School have achieved the rare distinction of being elected Fellows of the British Academy, the national academy for the humanities and social sciences.

The British Academy elected 42 new Fellows at its Annual General Meeting on 17 July 2014.  Each of them is a highly distinguished academic, recognised for his or her outstanding research.  The Fellows represent the full range of the Academy's subject areas from early literature to law.

Currently Professor of Economics at Imperial College Business School, Carol Propper CBE helped to found the Centre for Market and Public Organisation at the University of Bristol, which has attracted major research funding from a number of bodies.  She was Director of the Centre from 1998-2009.

She acted as Senior Economic Advisor to NHS Executive on Regulation of the NHS Internal Market 1993-4 and Co-Director of the Centre for the Analysis of Social Exclusion at London School of Economics from 1997-2007, and chaired the ESRC research grants board until 2009.

She is particularly interested in the impact of incentives on the quality of health care delivery and, more widely, on the design and consequences of incentives within the public sector and the boundary between the state and private markets.

Professor Propper said: "I am delighted and honoured to be elected to the Academy and look forward to playing an active role in it."

His main research interests are in Public Law relating to economic management, privatisation and regulation.  His most recent books are The Regulatory Enterprise (OUP 2010), examining social and economic regulatory institutions, and The Economic Constitution (OUP 2014) analysing the role of constitutions in economic management.

He was also a participant in a major European project on Reflexive Governance.  His teaching interests are in the areas of law and government, law and the economy, and social and legal theory.  He is a Visiting Professor at the College of Europe in Bruges.

Professor Prosser said: "I am, of course, absolutely delighted by this great honour.  I am also most grateful for the generous support given to research by the University of Bristol, and for so much help and encouragement from colleagues here and in the other universities in which I have worked.  I have been very fortunate to have been a member of such stimulating and supportive institutions."

Lord Stern, President of the British Academy, said: "I am delighted to welcome these fine researchers and scholars into our Fellowship.  Our Fellows are elected from across the UK for their distinction in the humanities and social sciences.  Together they represent an unrivalled reserve of expertise and knowledge.  They play a vital role in the work of the Academy, encouraging younger researchers, engaging in public discussion of the great issues and ideas of our and other times, contributing to policy reports and publications, and helping to select researchers and research projects for funding support."