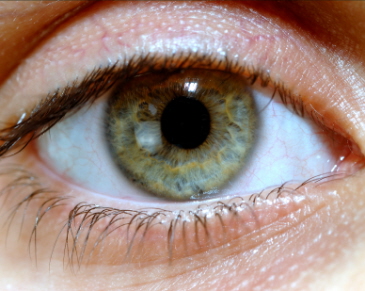 New findings from the Children of the 90s study at the University of Bristol suggest that children with low levels of vitamin D in their blood are not at increased risk of developing myopia (short-sightedness).

There has been a steady increase in the number of children who become short-sighted over recent decades, with more than a third of young adults now needing to wear glasses to correct the condition. One aspect of modern life that may be partly to blame is the reducing amount of time we spend outdoors during childhood.

Vitamin D can be obtained from the diet, but crucially it is also made naturally by the body when the skin absorbs sunlight. Researchers have therefore considered that the protective effects of being outdoors against short-sightedness might be due to a boost of vitamin D in the blood.

However, the new study found that blood levels of vitamin D could not account for the protection against short-sightedness afforded by spending time outdoors.

Speaking about the findings, Cathy Williams, one of the report’s authors from the School of Social and Community Medicine, said: "These results mean that vitamin D supplements are unlikely to help prevent myopia.

"So we will search for other explanations and in the meantime keep encouraging and helping children to leave the house, even on these short winter days, as vision seems to be one of the many benefits for children of playing outside."