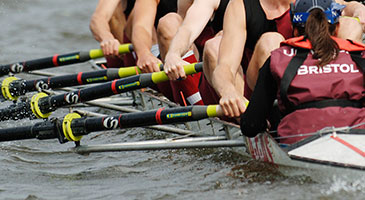 The University of Bristol Boat Club (UBBC) marked the recent opening of its new boathouse with the club’s biggest-ever event – the 2014 UBBC Head Race.

The £1.2 million facility, which opened in September, hosted over 700 rowers from universities across the UK. UBBC’s performance included a win for its men’s first eight with the fastest time in the division.

For details of the event, see the report on britishrowing.org.