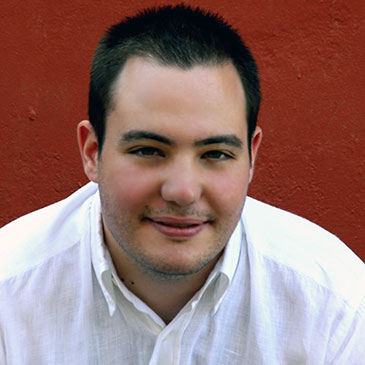 Spiros Dielas, an MA student in Composition of Music for Film and Television, has joined a new, web-based project that allows established composers to license their work for use in film, TV and other media.

Hollywood Elite Composers invited him to submit a portfolio of his work (which includes music for several promotional videos by the University) after he participated in a film music competition organized by the Oticons Film Music Composers Agency.

Other composers on the Hollywood Elite roster include George Fenton (Gandhi), Rachel Portman (Chocolat) and Anne Dudley (The Full Monty).