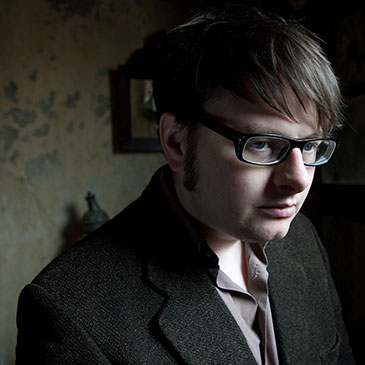 Nick Talbot, a Bristol alumnus whose eclectic work as an experimental, alt-rock musician under the name Gravenhurst earned him an international reputation, has died at the age of 37.

Talbot, who graduated in Philosophy (BA 2000), was a multi-instrumentalist and producer who released five studio albums, mostly with Warp Records. He was also a journalist and blogger.

An obituary is published online today in The Guardian.

Warp Records recently released a short film, Flashlights and Black Holes, in which Talbot talked about his adopted home of Bristol.