Bristol alumna to be next UUK President 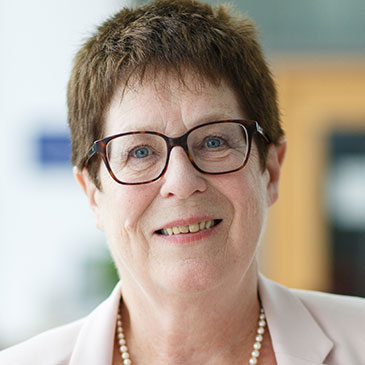 Dame Julia will succeed the current President, Professor Sir Christopher Snowden, on 1 August 2015 and will hold the post for two years.

She will be the second recent UUK President with a strong Bristol connection: Bristol’s Vice-Chancellor, Professor Sir Eric Thomas, served as President from 2011 to 2013.