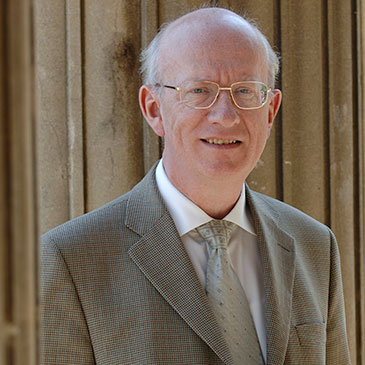 A book by Robert Fowler, Henry Overton Wills Professor of Greek, has won the Charles J Goodwin Award of Merit.

The prize – the most prestigious international award specifically for Classics – is awarded annually by the Society for Classical Studies (formerly the American Philological Association, founded in 1869) for an outstanding contribution to classical scholarship published by a member of the Society during the preceding three years.

These authors are considered the first historians, and were contemporaries of Herodotus and Thucydides. Professor Fowler’s is the first critical edition and commentary on the whole corpus (which consists only of fragments or quotations by later writers) for a century, and is a thorough reassessment that seeks to bring these writers, who were a prominent feature on the intellectual landscape of Greece's Classical Age, back to the forefront of scholarship.

The complete citation is available on the Society's website.