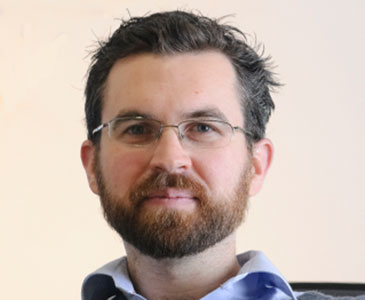 Jeremy O’Brien, Professorial Research Fellow in Physics and Electrical Engineering and director of the Centre for Quantum Photonics, has been named a RISE Leader for 2014 by the Engineering and Physical Sciences Research Council (EPSRC).

The RISE campaign, in partnership with the Royal Academy of Engineering, was launched by the Science Minister, David Willetts, in 2013 to mark the 20th anniversary of EPSRC. Professor O’Brien, who last year was identified by The Financial Times as one of the next big names in physics, is one of 10 RISE Leaders announced for 2014.

The RISE Leaders will be paired with individuals from government, business or media to communicate the importance and impact of their research. They will also nominate young researchers for the status of ‘Rising Stars’, tipped to lead internationally excellent research in the future. These nominees will go through to the final RISE award ceremony taking place in June at the House of Commons.