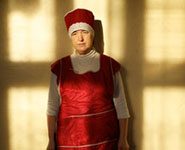 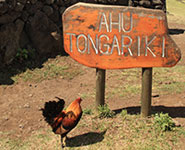 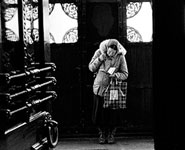 Fourth-year students from the School of Modern Languages have had a number of successes in the field of photography.

The School’s annual Year Abroad Photography Competition encourages undergraduates to reflect on their experiences abroad and their understanding of other languages and cultures, and promotes the breadth of placements to the second-year students who are about to follow in their footsteps.

The competition’s three categories, and this year’s winners, are as follows:

You can see all the winning images, with notes by the students, on the School’s gallery page.

One of the runners-up in the School’s competition, Robert Hall (German), was highly commended in a national competition organised by the British Council and Ecorys Research and Consulting, for a portfolio of photographs he took during his year abroad in Berlin, Dresden and Cologne.

More details of all these winners are available in the School’s own news item.