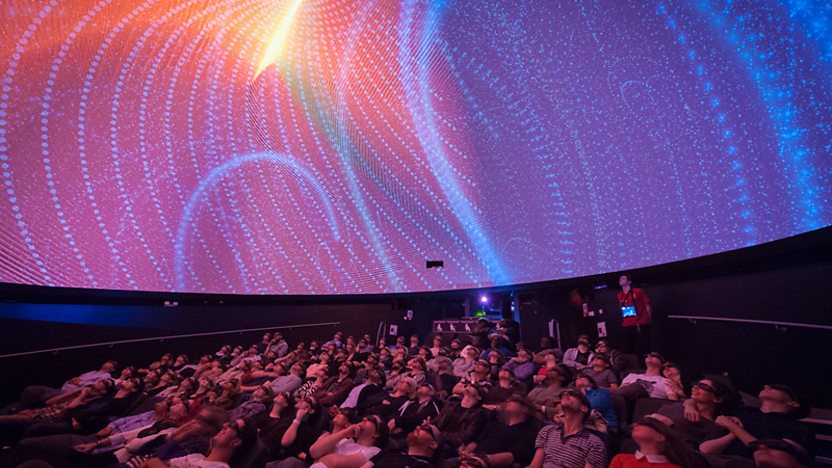 This data visualisation challenge, hosted by the Jean Golding Institute (JGI) and in association with the Bristol VR lab and We The Curious aimed to stimulate a community interested in science content development based on state-of-the-art science and the latest VR, AR and/or 3600 data visualisation techniques.

Secrets of Brain Health. Electric Dreams. from BDH on Vimeo.


What we were looking for in this competition