The Korean Taegum in contemporary music

This seminar explores how to compose music for the Korean traditional taegŭm flute, presented by guest musician Hyelim Kim. Kim will introduce the taegŭm flute, and demonstrate the traditional and contemporary repertories on this instrument from Korea. Kim will also explain the cultural context of this traditional instrument, including performative practice, notation system, etc., interactively with the audience.  The musical and cultural approaches to this ancient and iconic instrument provides composers with inspiration to write new and innovative pieces using the unique sounds from the Far East.

As composer and taegŭm (Korean flute) soloist, Dr Hyelim Kim has been using pioneering intercultural/interdisciplinary approaches through rooted in Korean traditional music.  As a taegŭm virtuoso, Kim was selected as an ‘emerging artist’ by the Korean Arts Council and as the Kumho Young Artist, has been invited to perform a live session with Nils Frahm on BBC Radio 3’s celebrated Late Junction, and was the soloist on the world premier of a taegŭm concertino performed with the Orchestre de chambre de Paris, to name a few. She has also won prizes at various acclaimed competitions, including the Gold Medal at the Korean National Taegŭm Competition and the 1st prize at the Korean National Chongro Music Competition. Kim has performed at various prestigious festivals worldwide, including the London Jazz Festival, Melbourne Women’s Festival (Melbourne), China International Bamboo Flute Festival (Yuping), the World Classics (England), the Shubbak Festival (London), and the Creativity Unlimited Festival (Sydney). Kim is a regular member of the Third Orchestra (Barbican Centre).

Kim has extended her musical practice to the interdisciplinary sphere. ‘Korean Music with Nature’ is a series of videos she directed and performed in with support from the Korean Ministry of Culture, and PRS Foundation (UK) funded her ‘Dansang’ short films, which won the Best Music Award at the Experimental, Dance & Music Film Festival (Los Angeles) in 2021. Some of Kim’s projects have been documented in her monograph ‘Tradition and Creativity in Korean Taegŭm Flute Performance’ published by Routledge in 2021. 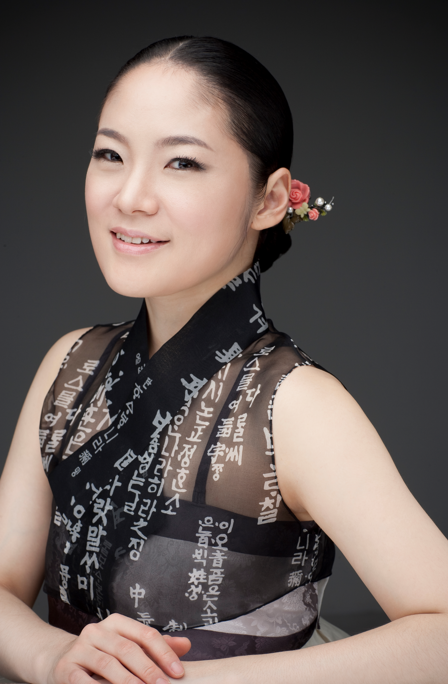