The cost of clean-up: opening the black box of accounting for decommissioning liabilities 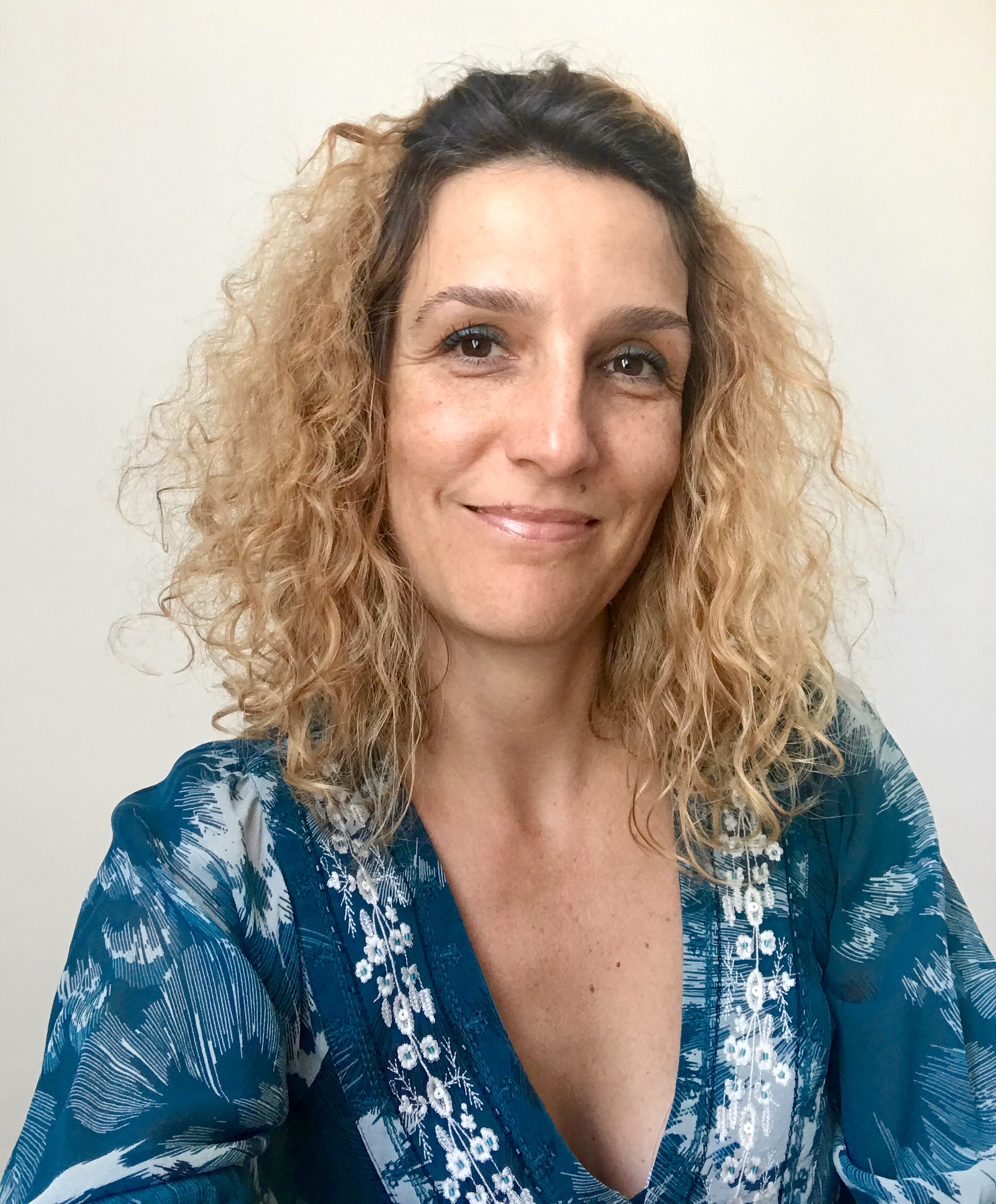 Professor Giovanna Michelon, one of the authors of the study, from the University of Bristol

Recent research funded by the Institute of Chartered Accountants of Scotland (ICAS) looks into disclosure practices on decommissioning liabilities by firms in pollution-prone sectors and point out the major implications for accounting standard setters, policy makers, preparers and auditors.

Decommissioning liabilities (DLs) in pollution-prone industries require estimating the present value of future cash outflows associated with decommissioning an asset (such as an oil rig or a nuclear power plant). Often, decommissioning obligations involve also the clean-up and restoration of the site once the asset has reached the end of its useful life, which is often quite long (even up to 100 years). Importantly, DLs do not disappear if the polluting firm goes into insolvency but remain associated with the asset, which may become less attractive to a potential buyer. So, if no buyer is found, when a firm goes insolvent, no matter how big or small, DLs are implicitly owned by society, which will ultimately sustain the decommissioning costs or, worse, suffer the potential environmental damage.

Guy Jubb, Chair of the ICAS Research Panel said: “This report by Giovanna Michelon from the University of Bristol, Mari Paananen from the University of Gothenburg and Thomas Schneider from Ryerson University sets itself against this wider background by considering whether accounting according to IAS 37: Provisions, Contingent Liabilities and Contingent Assets is designed and applied not only in the best interests of investors and creditors but, as importantly, in those of the general public. The research team sought to shine a light very specifically on accounting for the costs of decommissioning and clean-up operations in polluting industries.”

Professor Giovanna Michelon explained: “In order to understand how DLs are accounted for, it is fundamental that firms disclose the key assumptions made to determine the value of DLs. In the research funded by ICAS we analyse more than 3,000 examples of reporting in the mining, utilities and oil and gas sectors, and find that there is substantial variation in the choice to disclose the discount rate, along with various adjustments that make comparison difficult across firms even within the same sector.”

Prof Paananen added: “Further, one of our key arguments is that DLs constitute a dilemma from a conceptual framework point of view. The conceptual framework prescribes that firms disclose information (e.g. discount rates) to help investment and lending decisions, yet investors and creditors are not claimants and are unlikely to bear the ultimate burden of DLs that have not been addressed. Further, the conceptual framework defines materiality as the threshold at which the disclosure influences these stakeholders’ decisions, yet those who are more likely to bear the cost of unaddressed DLs neither will, nor can, make the kind of decisions to which the CF refers.”

Overall, the findings of this research suggest that ambiguity in IAS 37 may be handing the cost of these long-term liabilities to the public and calls for standard setters and regulators to consider whether IAS 37 is - in its current form - able to address this public interest, beyond the interests of corporations and investors.

Professor Michelon adds: “To increase transparency of presentation of the costs of decommissioning and clean-up operations, and therefore increase corporate responsibility for managing these clean-ups, the report ultimately recommends that preparers include, and auditors demand, enhanced disclosures, not only the discount rate but also undiscounted future estimated cash flows and timing of decommissioning activities, augmented by a comprehensive narrative on the major uncertainties surrounding these three items”.