Analysing Mahler: The Turn in the Finale of the Ninth Symphony

The finale of Mahler’s Ninth Symphony is saturated with the ubiquitous presence of the turn figure. Removed from its original ornamental context, the turn takes on a distinctly motivic role and is central to the movement’s melodic, harmonic, and structural foundations. Yet, despite appearing in almost every other bar of the movement, the turn has been almost entirely overlooked in analytical studies of the Ninth Symphony. In addition to its role as a motif, on three occasions the turn also functions as an allusion to Wagner’s Heilandsklage motif [the ‘Saviour’s Lament’] from his last music drama, Parsifal, where it becomes intimately connected to the notions of Christ, redemption, and religious suffering.

This paper therefore has two primary goals. Firstly, it examines the relationship between Mahler’s turn figures and Wagner’s Heilandsklage motif, uncovering a new Wagnerian reference in Mahler’s oeuvre. Secondly, it offers an analysis of the role of the turn figure in the finale of Mahler’s Ninth, demonstrating the centrality of the figure for the overall construction of the movement. In doing so, this paper offers a fundamental rethinking of the turn not simply as a musical ornament, but as a highly expressive and motivic device in the nineteenth century.

Genevieve is a Post-Doctoral Research Fellow at the University of Surrey and will be joining the University of Bristol as a Lecturer in Music in January 2022. Her research focuses on intertextuality in 19th- and 20th-Century music, specifically the works of Richard Wagner and Gustav Mahler. In January 2020 she was awarded the Wagner Society Young Lecturer's Prize for her research on Wagner's Parsifal, and she has had her work published in both British and European academic journals. She is Deputy Director of the Institute of Austrian and German Music Research, Leader of the Gustav Mahler Research Centre Postgraduate Forum, Team Lead for the Equality, Diversity, and Inclusion in Music Studies Network, and an Affiliate of the Black Opera Research Network. She was also recently appointed to the council for the Royal Musical Association and the Society for Music Analysis. Alongside her research and teaching she works as an EDI activist and is passionate about speaking out on issues of race and representation in Music Higher Education. 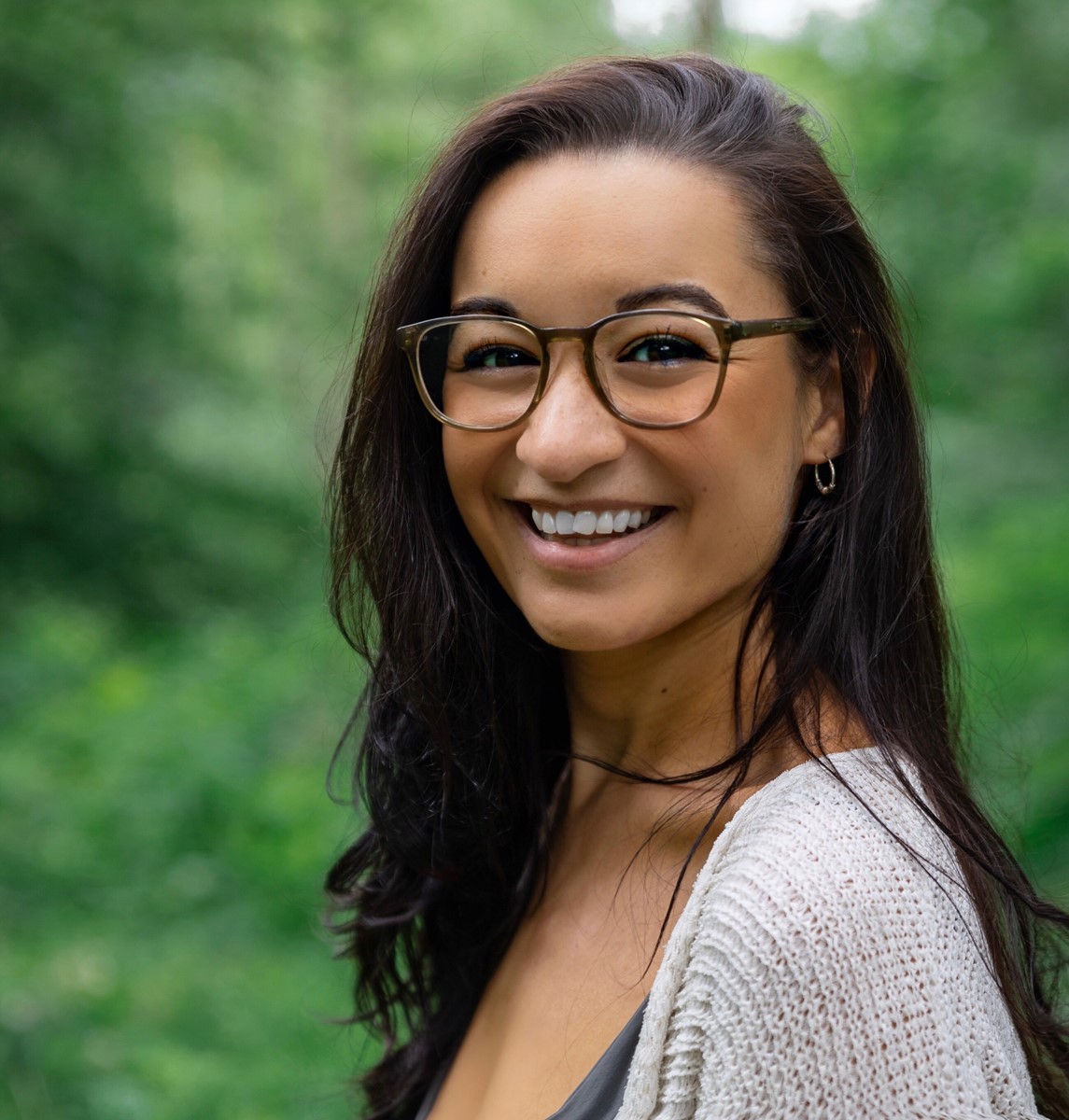