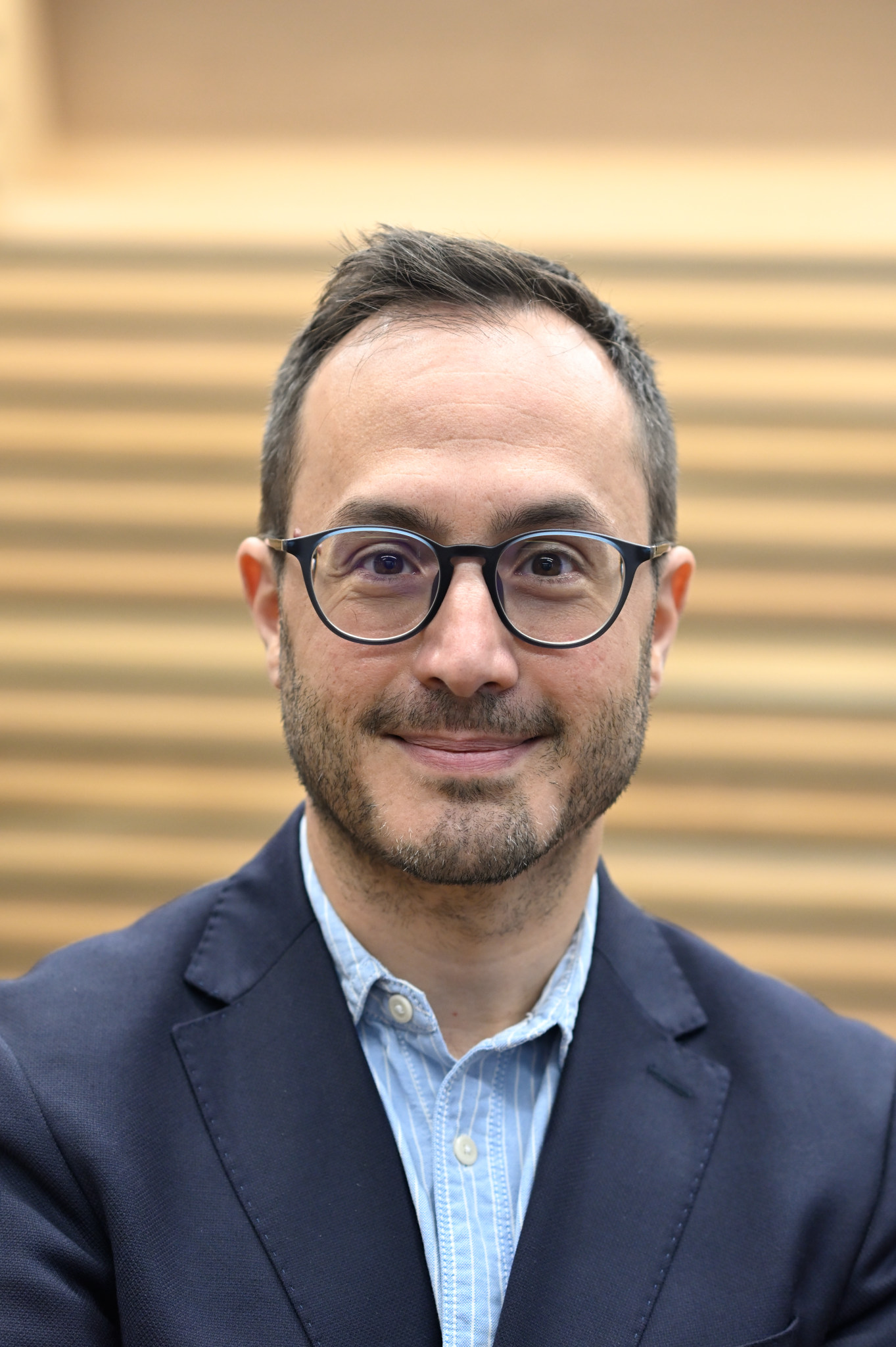 Albert Sanchez-Graells is a Professor of Economic Law and Co-Director of the Centre for Global Law and Innovation at the University of Bristol Law School. He specialises in EU economic law and, in particular, in competition and public procurement law and policy. His research concentrates on the way the public sector interacts with the market and how it organises the delivery of public services, especially healthcare. He is also interested in general issues of sectorial regulation and, more broadly, in the rules supporting the development and expansion of the European Union's internal market. He takes an economically-informed approach to his legal research and is particularly keen on the analysis of the systems of incentives and enforcement mechanisms that law creates or facilitates. Albert is currently researching the impact of digital technologies such as machine learning, blockchain and the internet of things on procurement governance. This research is supported by a 2022 British Academy Mid Career Fellowship.

Albert is a Member of the European Procurement Law Group and keeps close connections with leading research groups in the UK and abroad. He is a regular speaker at international conferences and regularly engages with policy-makers. Albert is a former Member of the Procurement Lawyers Association Brexit Working Group (2017) and of the European Commission Stakeholder Expert Group on Public Procurement (2015-18). Albert has also been invited by the European Court of Auditors and the EFTA Surveillance Authority as an academic expert in public procurement and competition matters. He has also advised the World Bank, the European Bank for Reconstruction and Development and other international institutions regarding public procurement reform. His written evidence to the House of Commons and the House of Lords has influenced debates on Brexit-related issues and on procurement healthcare regulation.

Prior to joining academia, Albert was a practising lawyer advising multinational corporations on competition and public procurement matters. Albert has conducted research at the Library of Congress (Washington), the Centre for Competition Law and Policy of the University of Oxford, and the Law Department of the Copenhagen Business School. He has also been awarded research fellowships at the Collegio Carlo Alberto of the University of Turin and the Faculty of Law of University Carlos III in Madrid.