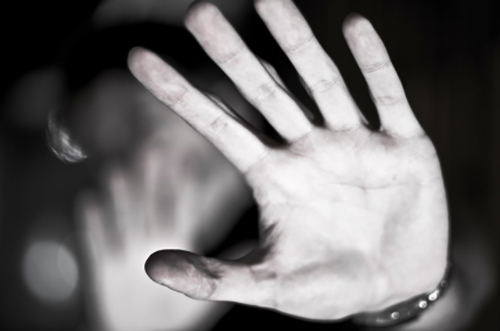 Less than 10 per cent of domestic violence and abuse (DVA) services identify themselves as providing specialist support to military families, according to a new report from the School for Policy Studies.

Dr Emma Williamson, who led the project at the School for Policy Studies, said:“This is an important project because it leaves a legacy through Routes to Support - the UK violence against women and girls service directory - to update information about which specialist DVA services can best support military families experiencing DVA.

“It also reiterates previous research, and the recent MoD Domestic Abuse Strategy (2018), that better communication across sectors can make a real difference in improving practice for families.”

Ray Lock, Chief Executive of the Forces in Mind Trust, said: “As a direct result of this FiMT funded research, 34 DVA services were identified as providing specialist services for UK Armed Forces families and are now included within the government funded support database, Routes to Support. This will ensure that victims of DVA are signposted to specific services that offer the support they need.

“It’s clear from the findings that more work needs to be done to ensure victims of domestic violence and abuse in the Armed Forces community are encouraged to seek the help they need. It is incumbent on the Armed Forces welfare service to help allay the fears that victims have in using their services, and create a culture of help-seeking without stigma or fear of reprisal.”

A Ministry of Defence spokesperson said: “Domestic violence is inexcusable and we expect the highest standards of behaviour from our personnel, whether they are on or off duty.

“Last year we launched a strategy to help prevent domestic abuse in all its forms, including taking action in many of the areas identified in this report. We also work closely with agencies such as local authorities and the police to ensure those affected have access to the support they need.

“The strategy aims to reduce the prevalence and impact of domestic abuse and increase the safety and wellbeing of all those affected. It is focused on increasing awareness of through training, establishing a more robust evidence base, and a review of associated policies.”