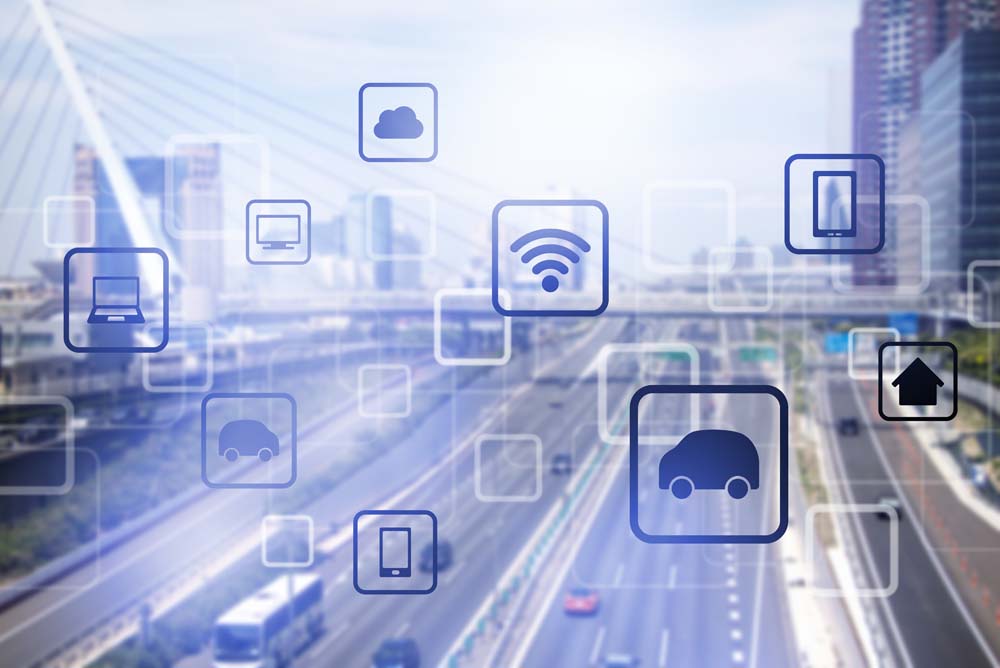 Professor Alex Marsh responds to a recent report produced by the All Party Parliamentary Group on Smart Cities.

In response to this report, Professor Alex Marsh, Head of the Centre for Urban and Policy Studies, along with Stephen Hilton, Fellow of the Cabot Institute for the Environment and Director of Bristol Futures Global have provided their own analysis on some of the points made in the report; highlighting issues that deserve greater attention and noting some of the tensions. This analysis can now be found in their own report: Shaping successful smart cities (PDF, 654kB).

Alex Marsh, who is currently a Co-Investigator for the ESRC/AHRC/JRF Collaborative Centre for Housing Evidence, has also written a short blog highlighting key observations.