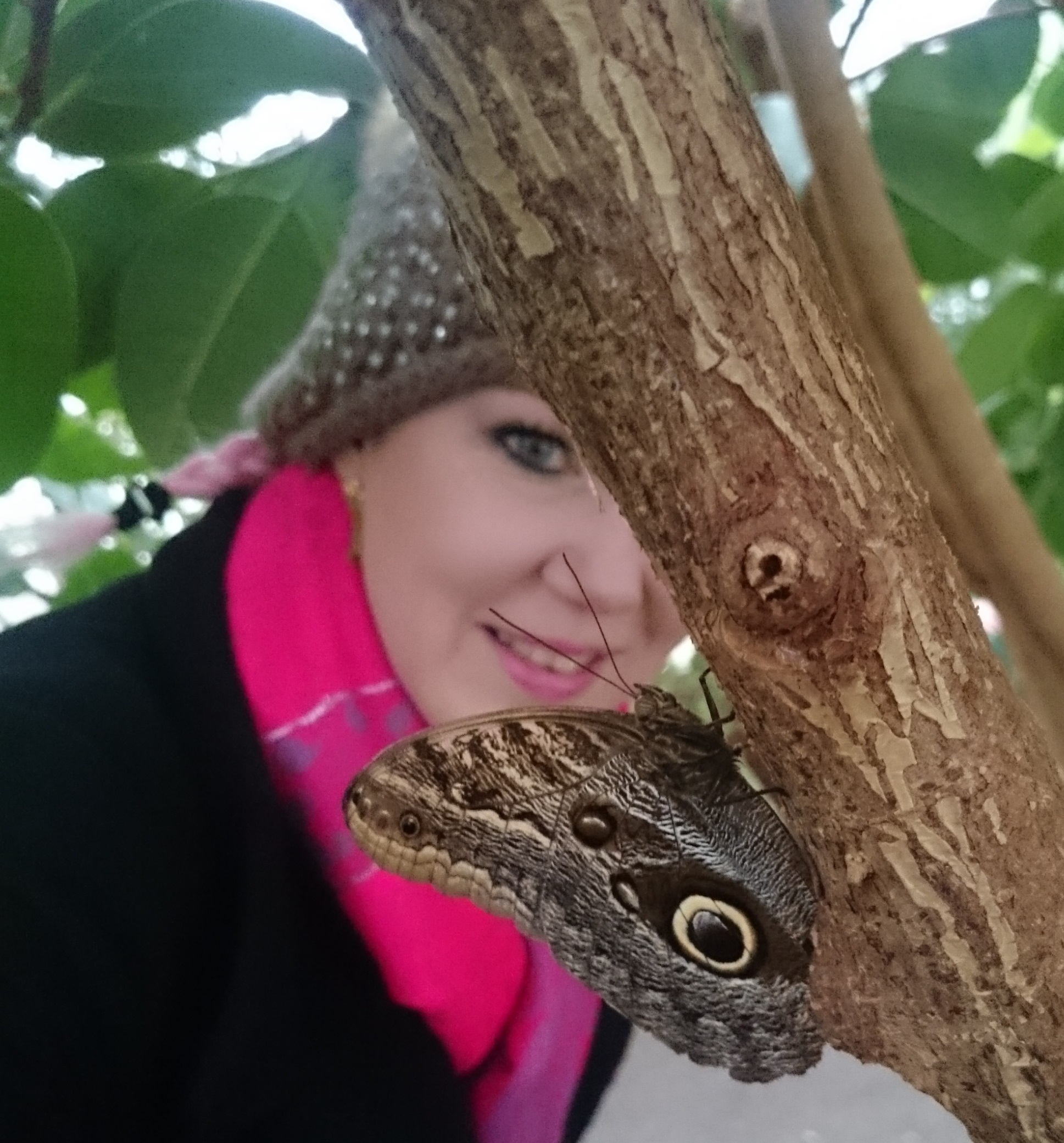 I am mainly interested in natural selection imposed by visual predators on different types of protective colouration in prey animals. I'm also interested in natural selection on related behavioural anti-predator adaptations, such as habitat choice of prey with respect to visual characteristics of the available backgrounds. Protective coloration, such as crypsis, warning coloration or eyespots, are examples of adaptations that helps prey animals to avoid predator attacks. The adaptive value of these protective traits is determined by how predators respond to them, implying that the visual and cognitive abilities of predators should be an important driving force on the selection pressure of the traits.

Currently, I'm involved with a research project investigating whether iridescence (a form of structural coloration that changes depending on the angle of view or angle of illumination) can be deceptive. More specifically, we're using both behavioural and psychophysics experiments to investigate the impacts of iridescence on target detection, recognition and capture using insects, birds and humans as visual predators.

In April 2014, I obtained my PhD degree (final grade: Pass with Honours), and for my thesis "Anti-predator Adaptations in Aquatic Environments" I was awarded the OIKOS Finland prize for the best PhD-thesis in Ecology and Evolutionary biology 2014. A .pdf version of the Introduction to my PhD thesis can be found from here

In late July 2015 I moved from Turku to Bristol and started working in CamoLab as a Research Associate on a 3-year BBSRC funded project investigating whether iridescence can be deceptive.