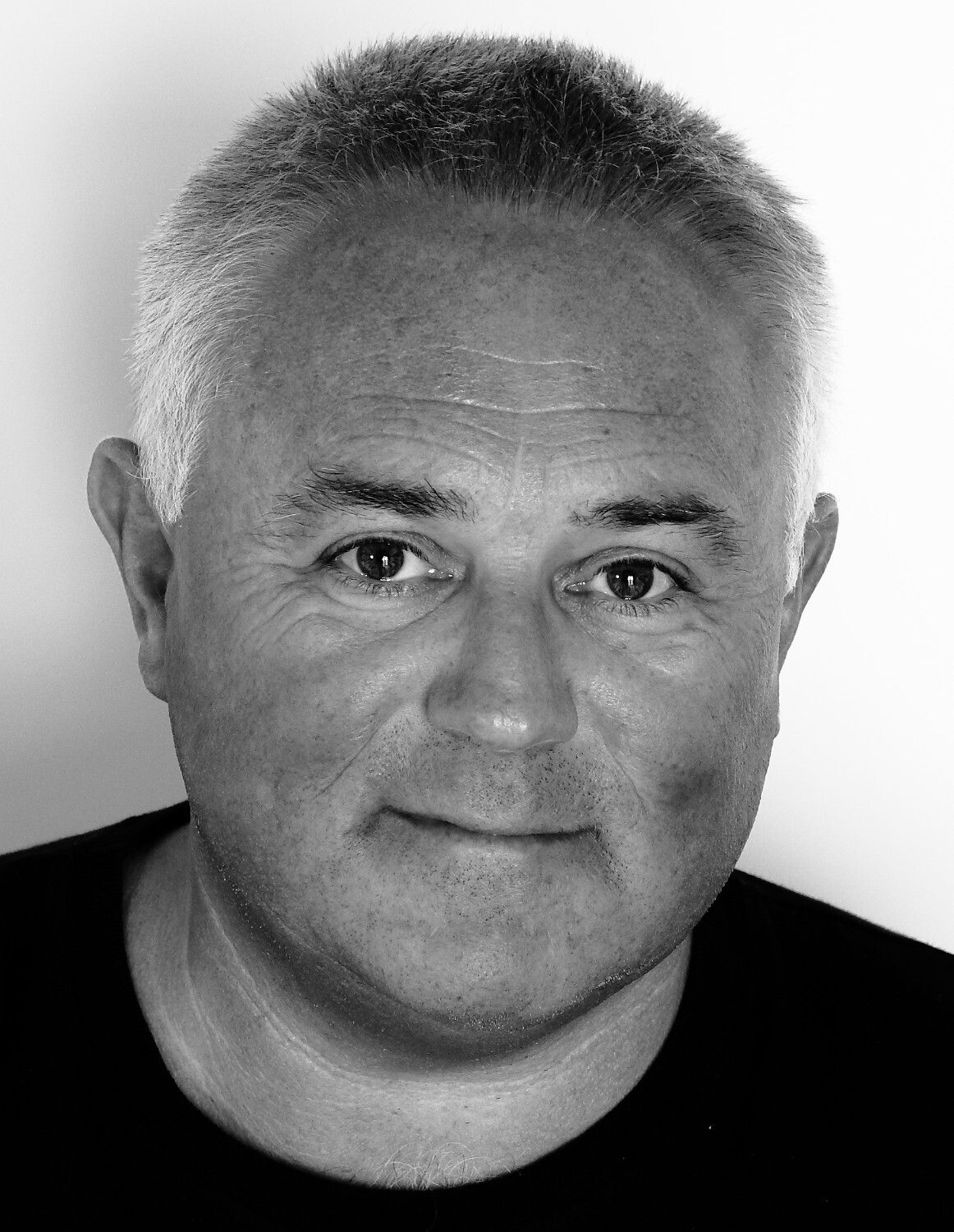 Since 2006 he has been a Co-Editor for the Journal of Colloid and Interface Science (Impact Factor 6.3), which is the leading journal in the field.

From 2003-2005 he served as UK Editor for the journal Colloid and Polymer Science.

From 1997-2014 Eastoe served as an Editorial Board member of the American Chemical Society journal Langmuir .

From 2017 he is an Editorial Advisory Board member for the journal Chinese Chemical Letters.

He has been identified as one of the five most prolific authors in the ACS journal Langmuir 2011-2016 (http://journalstars.acs.org/materials-science-engineering/journal/langmuir).

He has been publishing in Langmuir since 1992, and now has over 100 papers in the journal.

Awards and Indicators of Esteem

He was awarded the 2015 ECIS-Solvay Prize from the European Society for Colloid and Interface Science “for original scientific work of outstanding quality … in the previous five years”.

He is winner of the 2007 Rideal Award from the UK Royal Society of Chemistry and Society for Chemical Industry for "distinction in colloid or interface science".

He has given over 146 research talks, with recent Plenaries at international conferences in Brazil, France, Australia and China.

He has given 65 viva voce PhD examinations.

From 2012 has been serving as an International Assessor for the quality of research (VQR) by the Italian Research and University Evaluation Agency (ANVUR) and the Italian Ministry of Education.

From 2016 he has been appointed by the Irish Research Council as an Outer Board member for assessing proposals.

He has served as an Expert Witness in a UK patent infringement trial at the High Court in London (2008-2009), and he has been a Nominated Expert for the European Medicines Agency (2009).

Up to Jan 2017 he has funded and supervised 44 PhD students in his group (including 19 female, and 15 from overseas). He has had 14 Post-doctoral researchers and received 29 international research visitors.

As Director of the 4-Year MSci (Masters) undergraduate course “Chemistry with Industrial Experience he interacts closely with 30-40 companies per year over the placement of undergraduate students.

He is winner of the 2015 Industry-sponsored prize ECIS-Solvay Award.

He is Director of the 4-Year MSci (Masters) undergraduate course “Chemistry with Industrial Experience” (course code F105), and Undergraduate Industrial Placements Officer for the School of chemistry.

Typical statistics for this F105 course are: