What is the state of the employment market for 2020 graduates and what can I do? 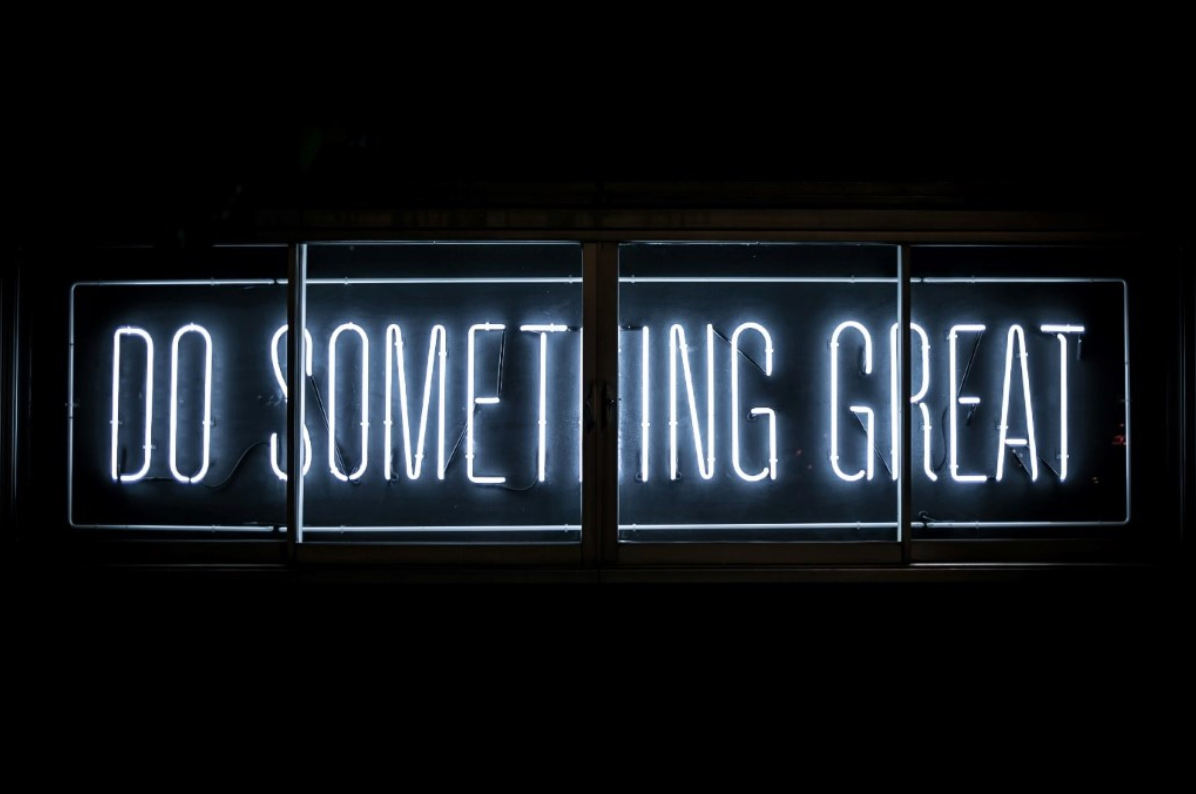 One of our Senior Lecturers Dave Jarman is a former university Head of Careers and has written this blog about graduate employment prospects and strategies in the wake of COVID.

Much has been speculated about the prospects for emerging graduates this year but let us start with some immediate issues. Charlie Ball is Head of HE Intelligence for Prospects and produces a monthly update of the graduate labour market. Here are some of the June headlines:

Source: https://luminate.prospects.ac.uk/uk-graduate-labour-market-update-15-june and there are links to previous updates here.

A Prospects survey of 1202 finalists suggested that just shy of 30% of those surveyed had either lost jobs or placements or had them deferred so there is clearly a lot of contraction of opportunities in some sectors. Arts, hospitality, and travel have obviously been hit hard, but healthcare and some tech sectors have expanded.

So, what does this mean in the longer term?

We were already talking about the future of work long before COVID struck; the RSA’s 4 Futures of Work providing one of the most compelling accounts of different forms of future employment. The impact of automation (both robots and AI replacing blue- and white-collar jobs) and the rise of the gig economy are potentially huge, but there is also an emerging unease about all this precarity of employment which COVID has thrown into sharp relief and leading to discussions about what ‘good work’ will involve.

What skills might be needed in the future? A 2018 report by McKinsey highlighted technology skills and social and emotional skills as the big growth areas and a 2017 Nesta Report also highlights interpersonal skills alongside higher-order cognitive and systems skills. That all boils down to being both technologically and interpersonally savvy *enough* to thrive in a world in which the interactions between people and tech will predominate.

Here at the Centre for Innovation and Entrepreneurship we already have a big focus on teamwork, on designing human-centred user experiences, on using design and systems thinking to understand the need for, and consequences of, innovation. We believe we are arming our students for a future in which being able to spot and seize opportunities to create value will be all-important.

So, what can I do right now?

Turning back to Prospects, they are anticipating a surge in postgraduate study, similar to the 18% rise seen in the years after the last big employment contraction in 2008 but it’s important not just to buy a year’s grace to think about your career but actually pursue a masters programme that gives you real opportunities to develop future skills and build your network. The MSc Innovation and Entrepreneurship here at the multi-award-winning Centre for Innovation and Entrepreneurship might be a good option!

Equally you might take ‘less than ideal’ job to get started, make some money, and keep your eyes open. This needn’t be as bad as it sounds, a bit of security, a bit of professional experience, and the chance to get inside an organisation and see what you really like (and really don’t) is a rung of the career ladder almost everyone has taken at some stage. The trick is to keep your eyes open to what you ideally want to do and not lose sight of that either.

Developing a side-project alongside your work or studies is a way to keep an ambition alive and keep developing the skills to make you an ideal candidate when you do get the chance to leap. Sam Fry and Gav Strange are great examples of blending work with side projects for future opportunity.

“May you live in interesting times” is supposedly an ancient Chinese curse, but like all things it presents opportunities too. The next few months and years are not quite what we anticipated but they are rapidly catalysing existing trends and setting off some new ones, if you can intercept those trends you could be phenomenally successful by anyone’s standards.

Dave Jarman is a Senior Lecturer in Entrepreneurship at the Centre. He was previously Head of Enterprise Education at the University of Bristol from 2008 to 2014 and Head of Employability and Enterprise at Bath Spa University from 2014 to 2016.