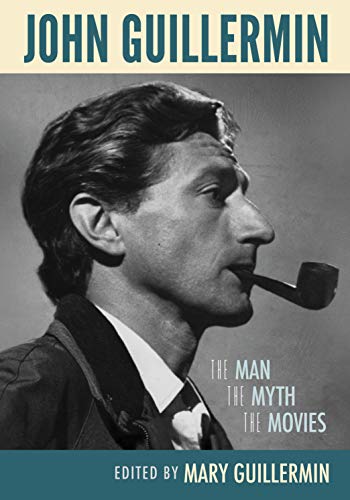 Professor Sarah Street has contributed a chapter to a new book about the life and career of film director John Guillermin, known for King Kong and The Towering Inferno among others.

In John Guillermin: The Man, The Myth, The Movies, Professor Street focuses on Death On The Nile, a 1978 adaptation of the Agatha Christie novel of the same name.

This is the first book to be published about John Guillermin’s life and films. Award-winning film critics, directors, film archivists and professors of film examine the thought and creativity of his directing and help answer the question of why you may not be more familiar with his work.

Lavishly illustrated and offering new critical appraisals of his key films from the 1950s to the 1980s, the book includes a never-before-published autobiographical essay and unique and invaluable insights by his widow, Mary, into the personality of a fascinating filmmaker.